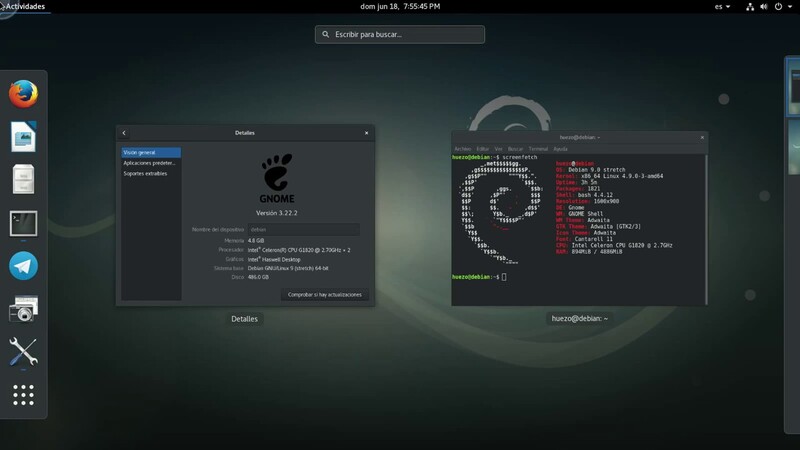 The Debian Project is one of the oldest distributions and is currently the largest volunteer based distribution provider. The distribution supports many languages and hardware platforms, for example the lenny release supported i386, amd64, powerpc, alpha, arm, arm64, hppa, ia64, mips/mipsel, sparc and s390. The project also supports more than the Linux kernel with variants for kfreebsd and the GNU Hurd. Debian users who want a more current desktop distribution are encouraged to use the testing branch, which is where the next stable release (currently codenamed Buster aka 10.0) is prepared and which should normally be quite stable. Debian Developers and users who want to live on the bleeding edge can run the unstable branch (Sid) or even try packages from experimental. Debian GNU/kFreeBSD was introduced as a "technology preview" along with squeeze (6.0). Debian GNU/Hurd 2015 was released April 30, 2015. An unofficial Debian GNU/Hurd 2017 release happened June 18, 2017. Debian 11 will be named "bullseye". Debian 12 will be named "bookworm". Debian 7.0 "wheezy" was first released May 4, 2013 and the eleventh and final point release, version 7.11, was released June 4, 2016. Wheezy received security updates from the Debian LTS team until May 31, 2018. Debian 8.0 "jessie" was released April 25, 2015. The eleventh and final "jessie" point release, version 8.11, was released June 23, 2018. The LTS team will continue to maintain jessie until June 30, 2020. Debian 9.0 "stretch" was released June 17, 2017. The fourth "stretch" point release, Debian 9.4 was released March 10, 2018. 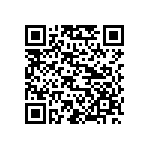 The Debian project announces the tenth update of Debian 10 (codename buster). This release mainly adds fixes for security issues, along with some adjustments for serious issues. INFO: The current version is not a new version of Debian 10,... Detalii...