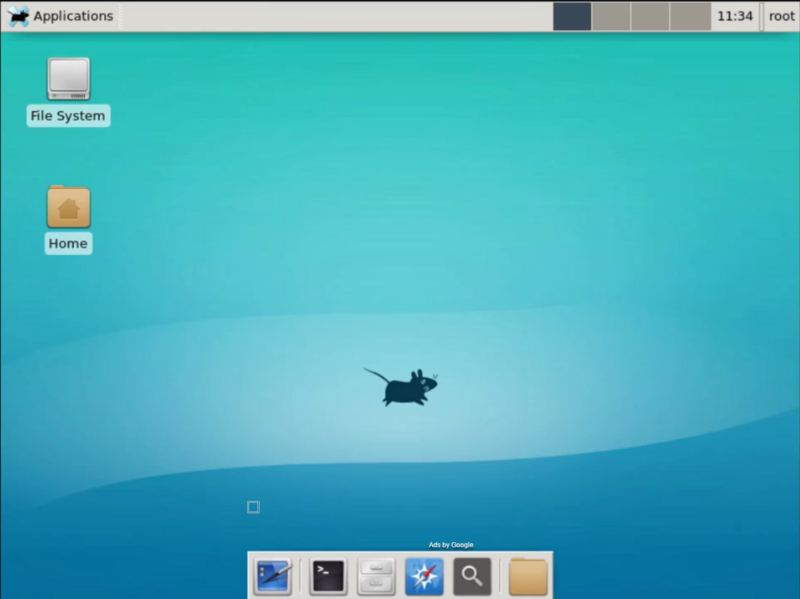 Alpine is a modular embedded Linux distribution for use in small appliances such as routers, VPN gateways, and more. Originally based on Gentoo, Alpine (A Linux Powered Integrated Network Engine) is now an independent project. Alpine can boot from floppy/usb/cf/cd/whatever, packages are pulled into RAM, and everything runs from RAM, just like the distributions found in LEAF. This makes for very fast application load times, and provides added security if the boot media is write-protected or removed. Alpine 1.7.19 (development), released July 2, 2008, was the current version when this entry was added (August 25, 2008). Alpine 3.3.1 was released January 6, 2016. Alpine 3.6.2 was released June 17, 2017. Alpine 3.8.0 was released June 26, 2018.