We are all looking for the best distribution of games for our PCs. Today I will mention some of the best... 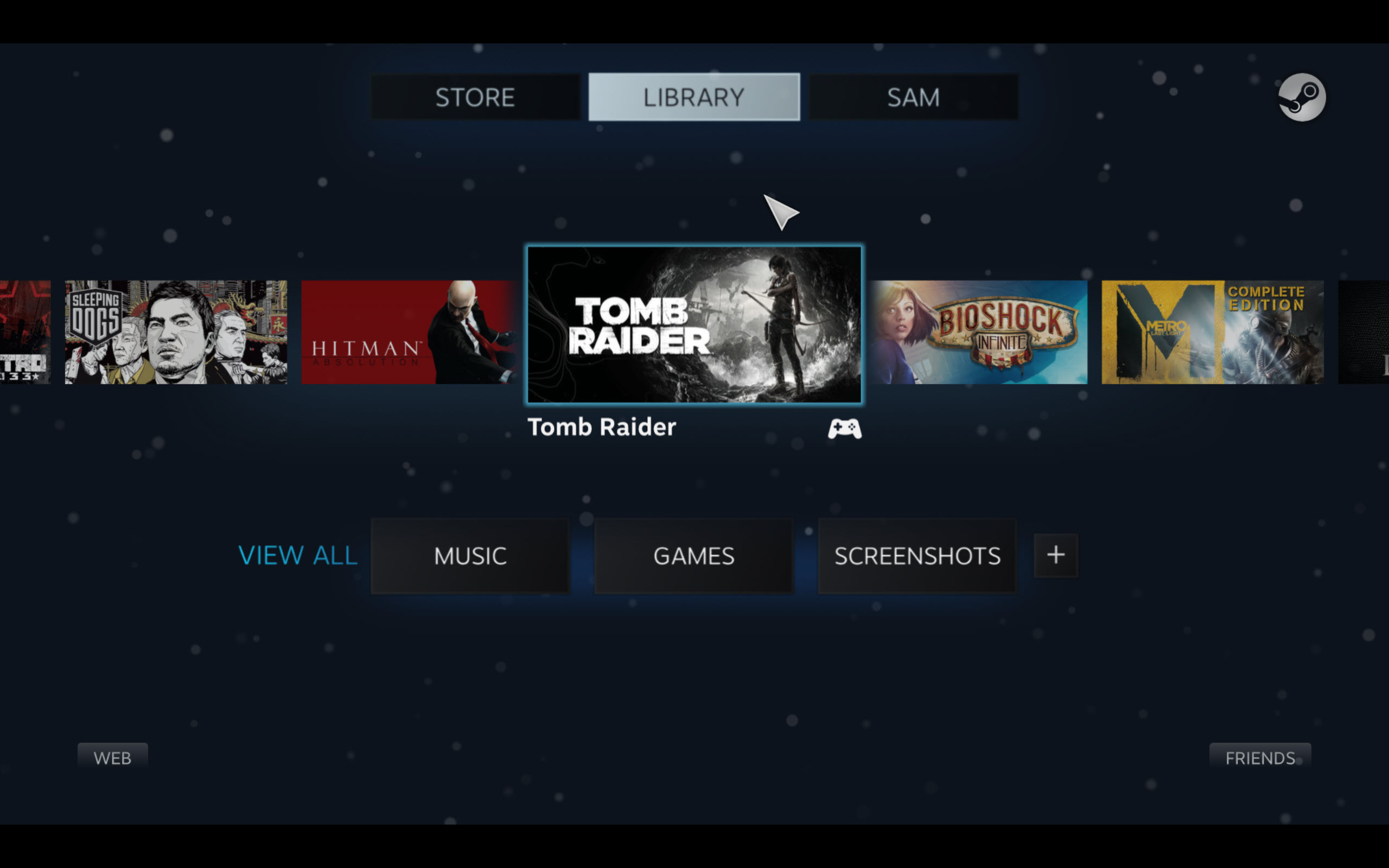 SteamOS is a Debian operating system based on the Linux Kernel, developed by Valve Corporation, designed to become the primary operating system for Steam Machine game consoles. It was released on December 13, 2013. 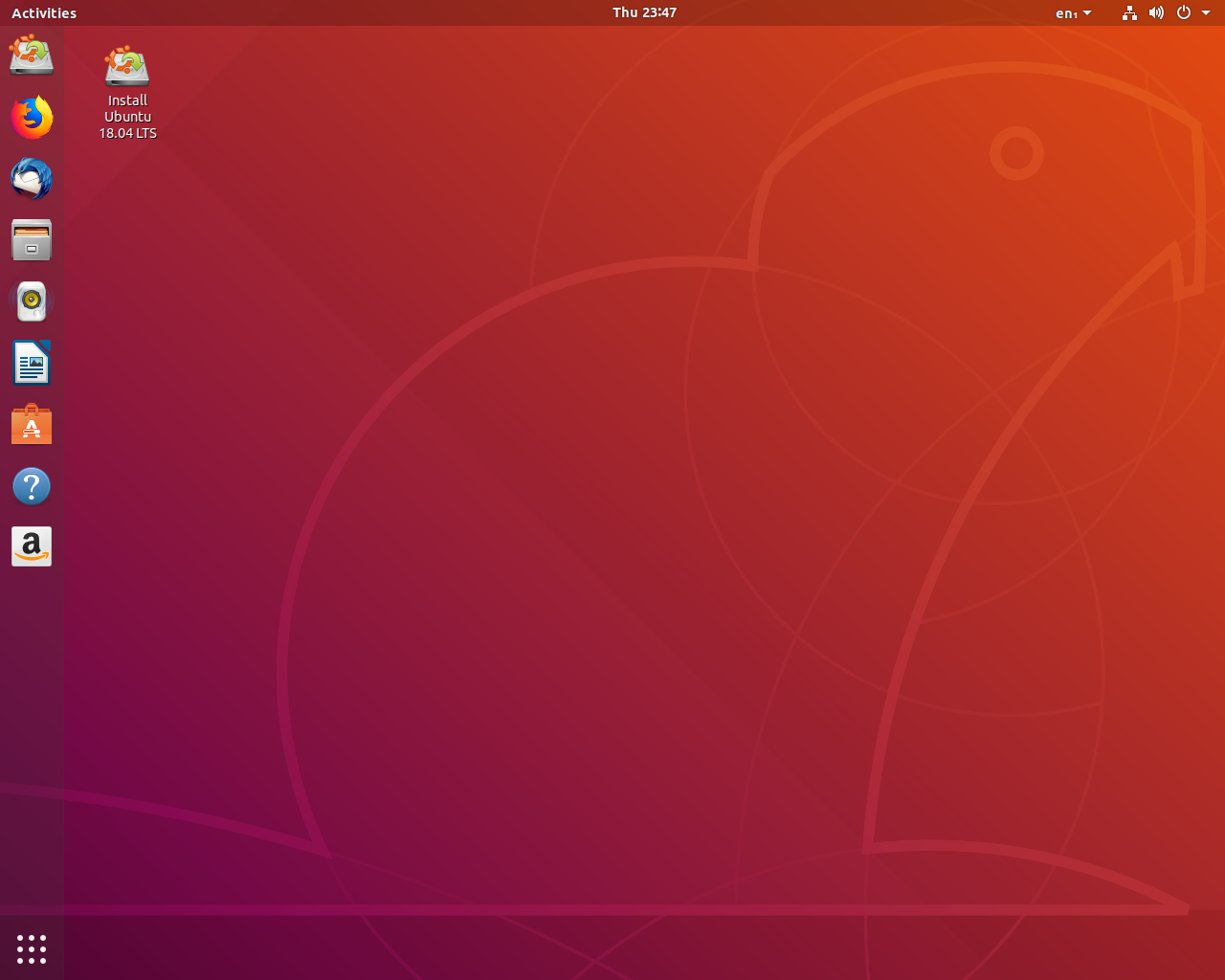 Although Canonical never thought of that, UALinux certainly did. Ubuntu GamePack is based on Ubuntu 16.04 (2017.01), with more than 22,381 games and applications for MS Windows and MS-DOS. It also has many pre-installed applications that you will love for games. 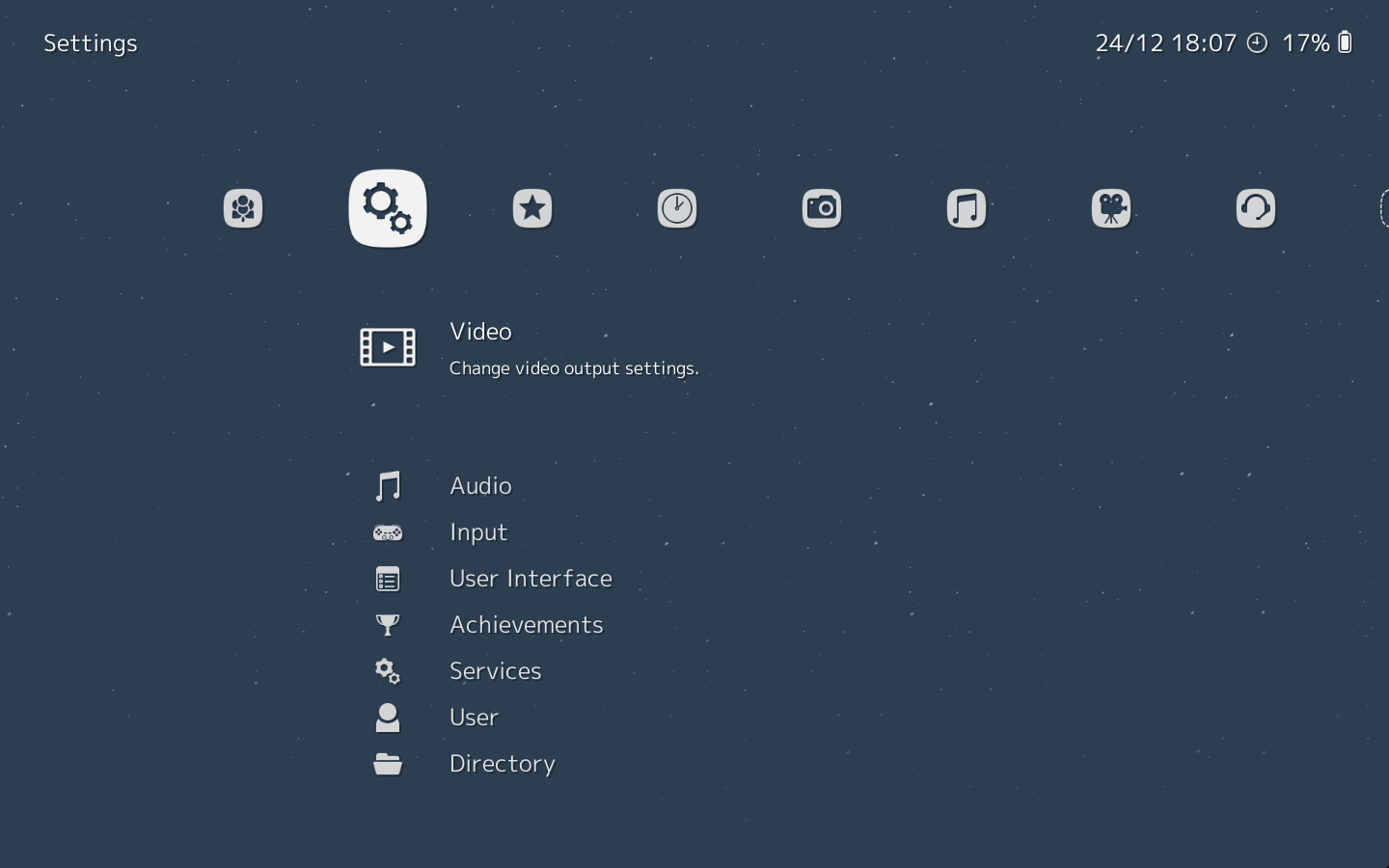 In case you didn't know, Lakka is a free open source game console that can help you with your favorite PC games. Lakka can help you easily run PS, XBOX and many other consoles on your PC. However, they only offer USB stick images, but some users have also booted up their PC with DVDs. With low hardware requirements, Lakka is easy to use, it's something you should try if you like retro games. because Lakka is especially famous for retro games. 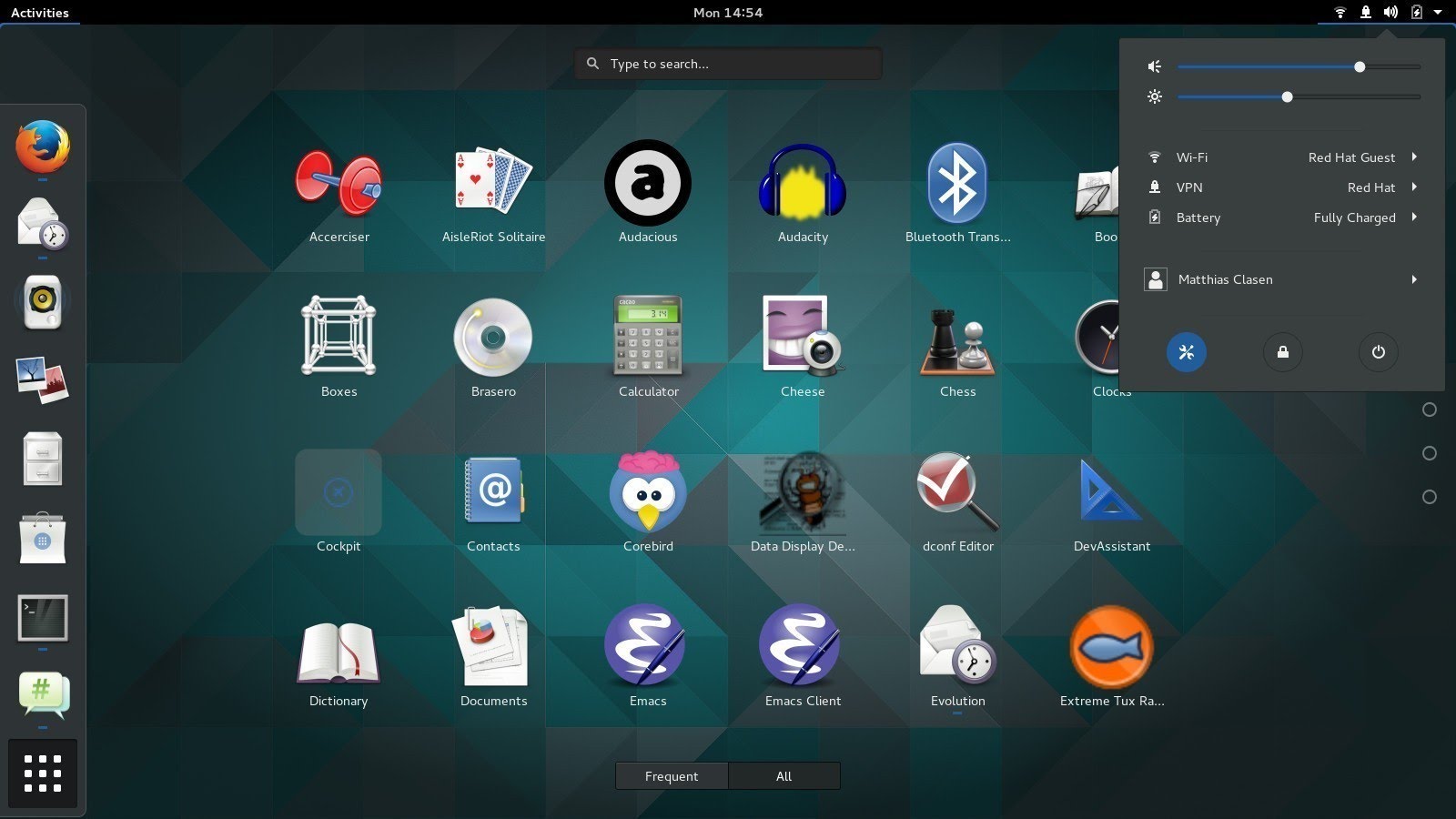 If you love Fedora and don't want another distro here is the perfect choice. Fedora Game comes with a large number of games that have been preinstalled. However, it does not come with Steam and Wine preinstalled.

Requirements - 2 GHz or more processor (64-bit recommended) - 1GB RAM or more - 10GB disk (the more the better) - Intel HD graphics / AMD Radeon 8500 for Steam games and any other GPU for other games. 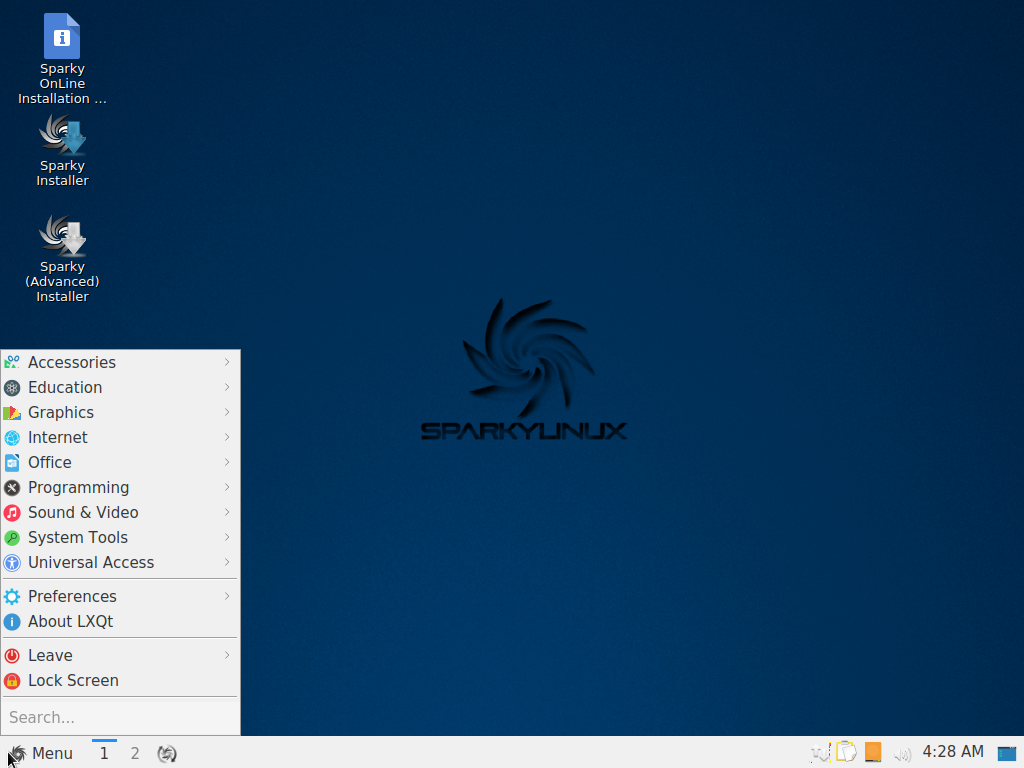 SparkyLinux is already a popular Debian-based distribution, and when it comes to gaming, they got us the SparkyLinux GameOver edition on Debian (Trialing Branch). Coming with LXDE as DE is pretty well optimized for older PCs. In case you're wondering - Wine and Steam are already installed. 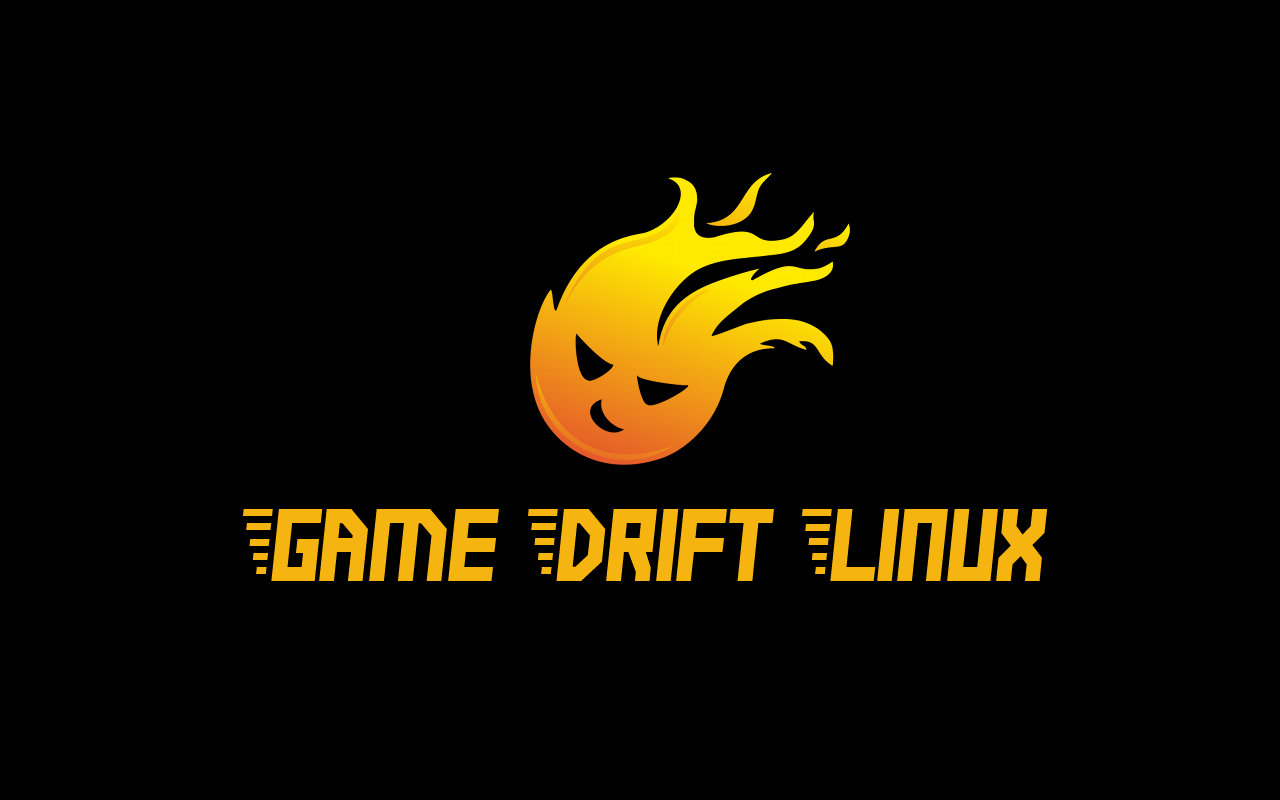 When using Game Drift Linux, you should know that over 1,200 popular Windows games are one click away, thanks to Crossover. You can install both open source and commercial games, such as Need for Speed: Most Wanted, Hitman or Counter-Strike. 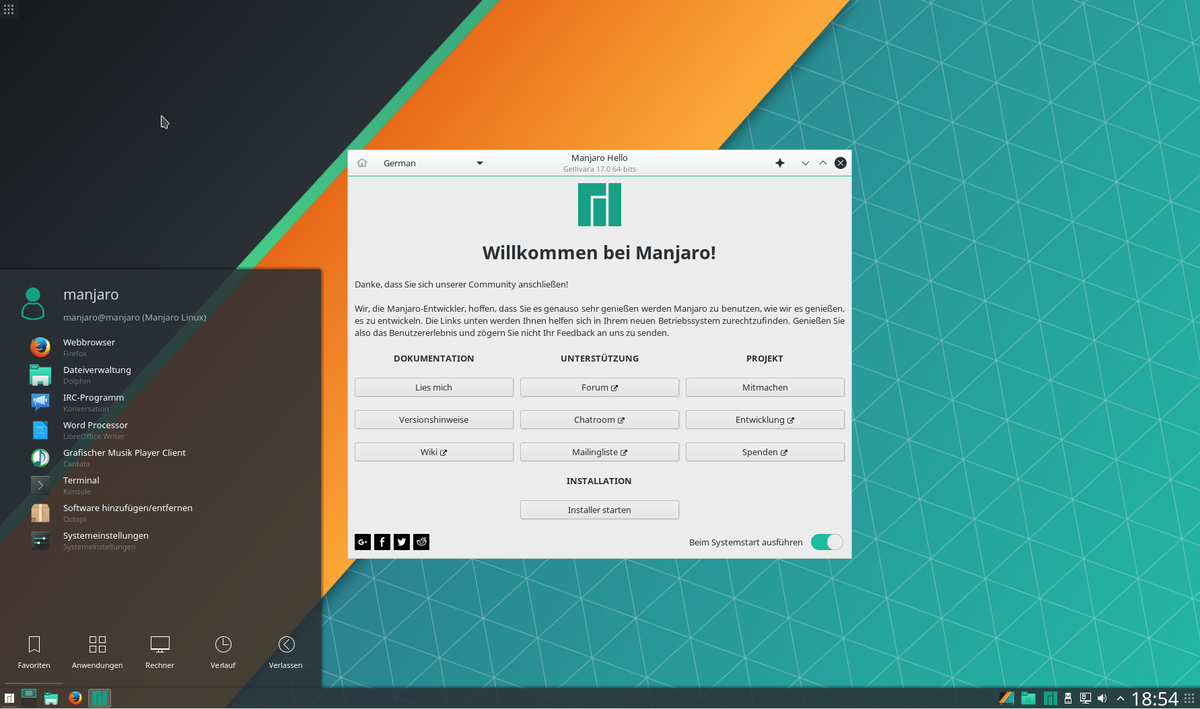 Manjaro is a famous distro based on Arch. Manjaro was popular because it allows users to easily use the power of Arch without any difficulty. Having emulators, add-ons and some manjaro software editions needed for games, it is a very good distro. 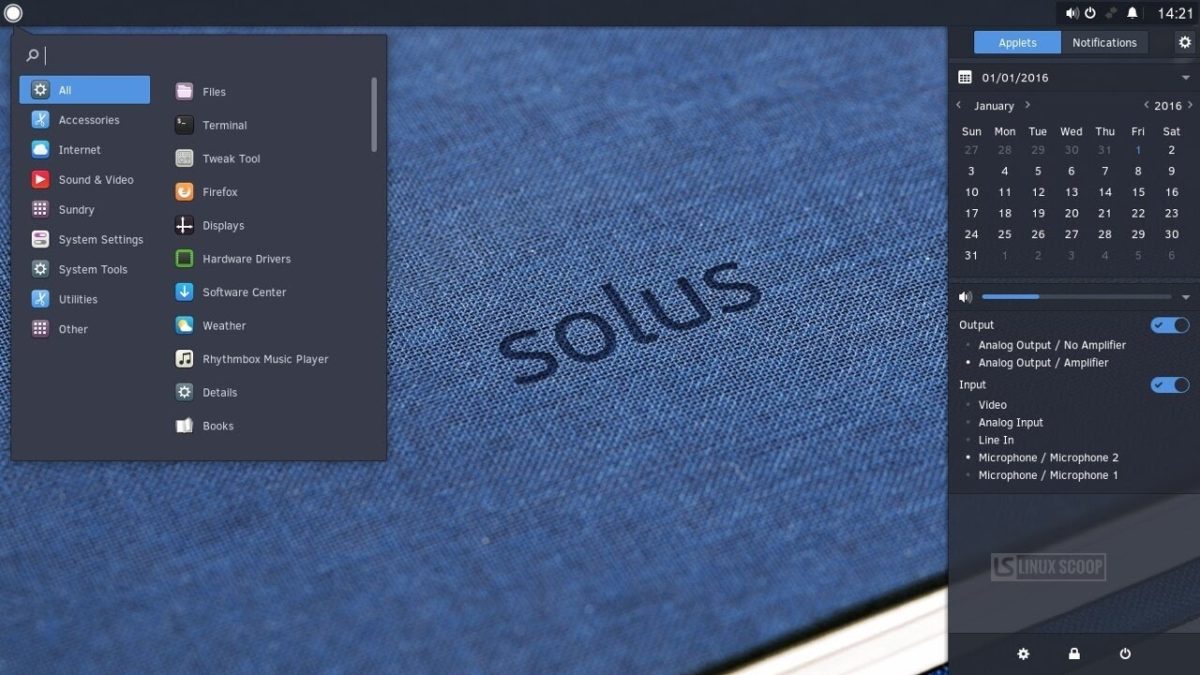 The solution looks great, especially with the Budgie desktop environment. It has all the features you need for a gaming / media / navigation / general purpose operating system. There is an official Steam integration for Solus that will help you a lot with the installation and configuration on the Linux system. It is based on the Linux kernel, but is independent of any other distro such as Ubuntu or Fedora. 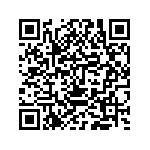