Romanian distro - past, present and future

First of all, let's understand: there are no Romanian distractions in the true sense of the word, there... 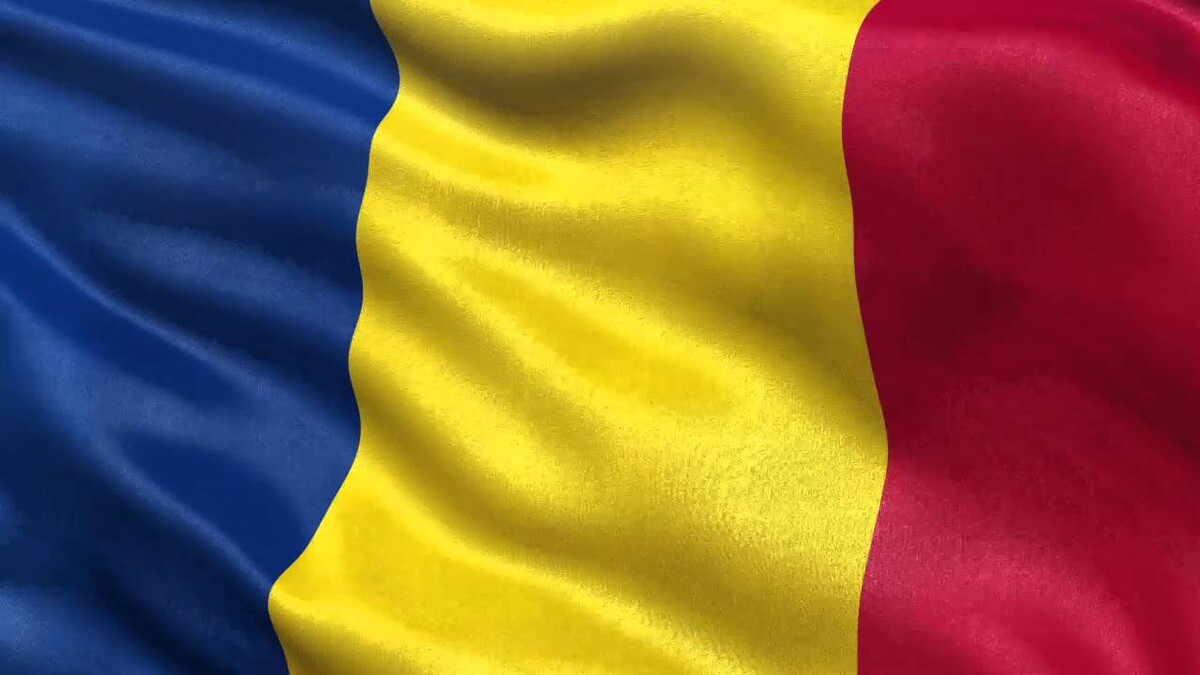 First of all, let's understand: there are no Romanian distractions in the true sense of the word, there are only some repainted porters / rejects + a few wallpapers, of other operating systems. In the following we will tell you how, in our opinion at this moment, the Romanian destructions are presented .

- In general, many non-Romanian distributions such as Fedora have an installer and / or content 100% in Romanian. The so-called " Romanian " ones have partial translations, they were completely missing in some cases. The Romanian language in general (except Academix which makes efforts), is not necessary, " we are only international distributions ".

- The " fantastic " and " brilliant " idea of turning Gentoo into a useless thing seems to be a Romanian fashion.

- Many programmers are not interested in what a distribution looks like, how functional it is, how easy it is to use, how good the documentation and support are. They are interested in writing in their CV that they " worked / maintained " a distro.

But let's take them in turn with:

Redcore Linux is a distribution based on Gentoo Linux and a sequel to Kogaion Linux. The cast itself is promising, although there is still a lot of work to be done.

- The cast is visually unattractive, outdated, dusty, unfriendly to the user, and seems to be maintained by only one man - Ghiunhan Mamut (aka V3n3RiX). LXQT brings with it win95, with the beginnings of linux - at least an uninspired choice.

However, it accepts contributions from anyone, regardless of area of ??interest (website, wiki, bugs, packages, etc.).

Ghiunhan Mamut is an ordinary guy, passionate about technology and especially GNU / Linux. He has no training in the field, but he is self-taught, he likes to learn new things and experiment with the operating parameters of a GNU / Linux system.

The developer has been using Linux every day for over 10 years, starting in 2006. During this time he was a classic user and used several distributions, but he never felt completely satisfied with any of them. Distributions used: Ubuntu, Mint, Debian, Fedora, openSUSE, Mandriva, Rosa, ArchLinux, Chakra, Slackware and finally stopped at Gentoo in December 2012.

- Redcore Linux moves well in general.
- Missing a tool cover screen on first installation.
- Although it wants to be a distro lite, the simple navigation in the start menu sometimes leads the processor (4core) to 90% ...
- It does not bring anything new compared to other distributions. No visual identity.

The distribution website can be categorized in the best case: mediocre .

- the design is from the '90s, without rss feed, without contact form, non-bilingual, etc.
- wiki almost does not exist,
- if you want to help the Recore project and you don't have Paypal you can't.
- the git is archaic and useless.
- a presentation of the team of programmers / developers is missing (if any)

PS : Although Redcore claims to be a " Romanian " distribution - wiki, git, website, bugs are in English.

Team rating timenews.ro: 5.5. There is still work to be done.

AcademiX GNU / Linux (Debian_based) includes programs specific to the educational field, grouped in a utility that facilitates their installation, suggestively called EDU . It includes 24 sections with over 55,000 packages.

The distribution website is one with a clean, well-structured, bilingual design (Romanian-English).

- the content in Romanian is sometimes in English (eg on the first page)
- the documentation is excellent,
- the large team.
- wiki is still working.
- the website loads quite hard (thanks to the Wordpress cms)

Team rating timenews.ro: 8.0. It's on the right track.

Stella is a CentOS-based Linux distribution - (Centos 6, Gnome 2) that seems to have taken its head out of the sand this year. We have not seen anything concrete yet.

A cast from the past with an uncertain future. No new versions, no news ....

The distribution website is almost non-existent, with old information (2014-2015) .

Team rating timenews.ro: 1.0. Are we waiting for the resurrection ?!

Distributions from the past without a future . Last time I heard something about Rogentos in 2014 .... like.

Kiwi is an operating system (Ubuntu-based) adapted for users in Romania.

Distribution from the past without the future. The latest news about Kiwilinux through 2012

NimbleX (Slackware-based) is a small but versatile operating system that is able to boot from CDs, flash memory and even from the network

Distribution from the past without the future. The latest news about NimbleX in 2010

Progex
Progex is easy to use, based on Ubuntu. Its main feature is the inclusion of a large collection of programs, media codecs and device drivers that have been pre-configured for the convenience of its users.

RoFreeSBIE
RoFreeSBIE is a free CD FreeBSD, installable on hard disk. Its main purpose is to promote FreeBSD as an excellent educational tool

ROSLIMS Live CD
ROSLIMS is based on Knoppix 3.4 and additional software for students: (Medical) Reference Manager (Pybliographer) and Medline Query Interface, molecule editors - XDrawChem and ChemTool, true fonts type with language support from Eastern Europe, and a 72-page tutorial in Romanian. The graphical user interface is in Romanian and English.

TFM Linux
TFM Linux is a Linux operating system that can be used for small businesses whose administrators have no experience with Linux. The operating system is easy to use, easy to install, as a server or workstation edition and adapted to the user's needs.

1 Distro Voyager 21.10 GE come with the Gnome 40 and Improved support for AMD GPUs

2 Tutorial From history. Want to sort out your books? Use Alexandria!

3 Opinion Development and design of linux