I can imagine a lot of you looking at the title of this article and wondering what on earth you stumbled on.... 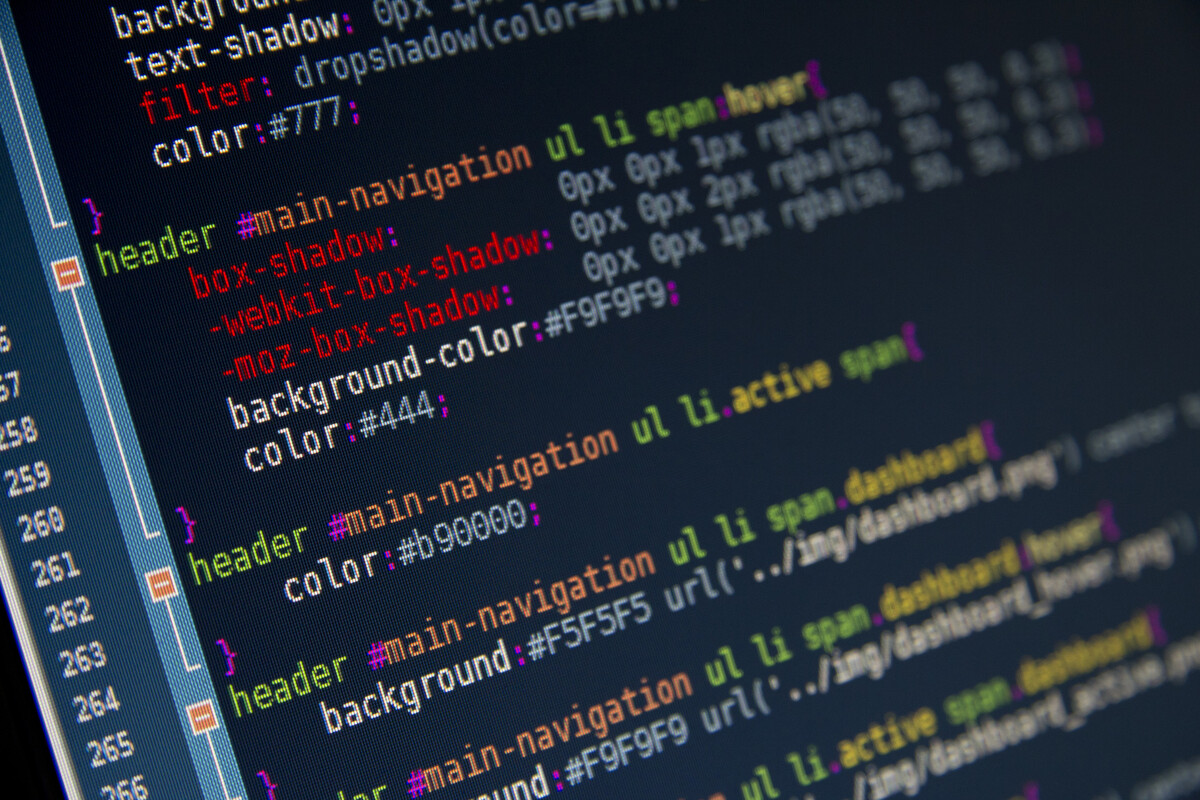 I can imagine a lot of you looking at the title of this article and wondering what on earth you stumbled on. Before I go any further, I'll have to warn those under 18 or those with faint hearts (and those who despise any mention of nudity) to please hit the back button and search for some software. This is not for you.

Ok, those of you still with me: Sit back, get yourself your favorite beverage, and keep reading. It's going to get interesting, I promise.

Back in the good old days (let's make it 1994, 1995 because I'm not that old yet), we had the lovely World Wide Web with all its newfound splendor. With it came a totally different world than most of you are used to. We're talking about what is by most people thought of as the smutty part of town, the "adult" side of the Internet.

*gasp* *shock* Yeah, this article is about that adult side of the 'net. I did warn you. But it's also about code, about society, and about people.

I'm a Perl programmer. Some of you might have seen some of my stuff on freshmeat. I'm not the best, but I'm no newbie either. Since I'm writing this article, you can probably deduce that, yes, all my code ends up being used on adult sites. I can just about see those people who downloaded my code hurriedly searching where they put it, and deleting it.

Why would I make such an assumption? That's easy. Here's where society steps in: Back in the old days (let's say 1996), I was just another Perl coder writing CGI scripts for a living. Well, pocket money's more like it, but okay. I wrote scripts for fun, I wrote them to make some cash, and I wrote them because I'm a geek and I love programming.

Then, one day, I got a phone call from this company. A friend of mine had referred them to me, and they wanted me to write a CGI script. The gentleman I spoke with was very well mannered, very well educated -- the typical likeable manager.

I accepted the job, and life changed dramatically. Instead of friends saying "cool" or some coders I knew saying "nice script", they shied away, refused to talk to me, refused to look at the script. For a long time, I wondered why.

This year, I went to a convention. I was just out there looking for new cool stuff, not much else. Everyone I talked to was friendly, and downright nice, right up until the point when I told them what I did for a living. Then they suddenly remembered they had something better to do.

And by no means is this just about me. There are a lot of good programmers out there on that adult part of the net. Some brilliant people -- downright gifted -- and they are ignored. They are made fun of and they are treated like (pardon the language) shit.

Can you honestly say that you've traded the most secret of secrets, the best hacks you've ever done, the most optimized code you've produced, and the nicest libraries you've written with your fellow programmers?

Performance is the holy grail. When I code for an adult company, I try to eke every last drop of performance out of my code. I tune the servers, I tune the code, I tune everything that can be tuned, and then I do it again. Streaming video, image searching, search engines, link lists, gallery posts... all tuned until they can't be tuned any more. Then I share all my information with my coder friends, so that they can do it too. I work 7 days a week, 15 hours a day. So do most of my fellow porn coders. Some of them work even more than 15 hours a day. Strange, isn't it? I do it 50% because I like it, and 50% because of the damn good pay. Not a bad thing.

You might be wondering what the point of this article is. Sadly enough, this is a call for attention, because if people in general keep alienating those who work on the fringe of acceptable standards, soon there will be an uncrossable gap between those who are "normal" and those who are not. (Normal by society's standards, that is). It is also a gripe, a rant, and a complaint. For too long, I've seen good people being turned down for regular jobs. For too long, I've seen people being emotionally killed because of the way the 'regular' crowd treats them.

I always figured my fellow coders to be more open minded than the average sales droid, and sadly I found out that, more often than not, that is not the case. I ask you to think about it. Think about the fact that you could possibly learn something from a coder on the adult end of the 'net, and accept that even though coders work for an adult company, it doesn't mean they're sleazy and it doesn't mean they're scumbags. It just means that they have a hunger for performance, a hunger for appreciation.

Appreciation? Yes, appreciation. Most adult companies know how to treat their programmers. They know that without us they wouldn't be able to do business. Hence, most of us enjoy a rather nice life with a nice paycheck coming in and nice fringe benefits. (I can ensure you that attending a convention and talking to Jenna Jameson for a while can be a very interesting experience.) Can you say that you've done that in the last year you had your job?

My apologies for the rather incoherent structure of this little writing, but such is life. 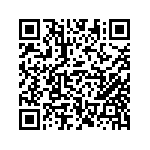