After a decade of development, the new stable version of the distribution - T2 Linux Source and Embedded... 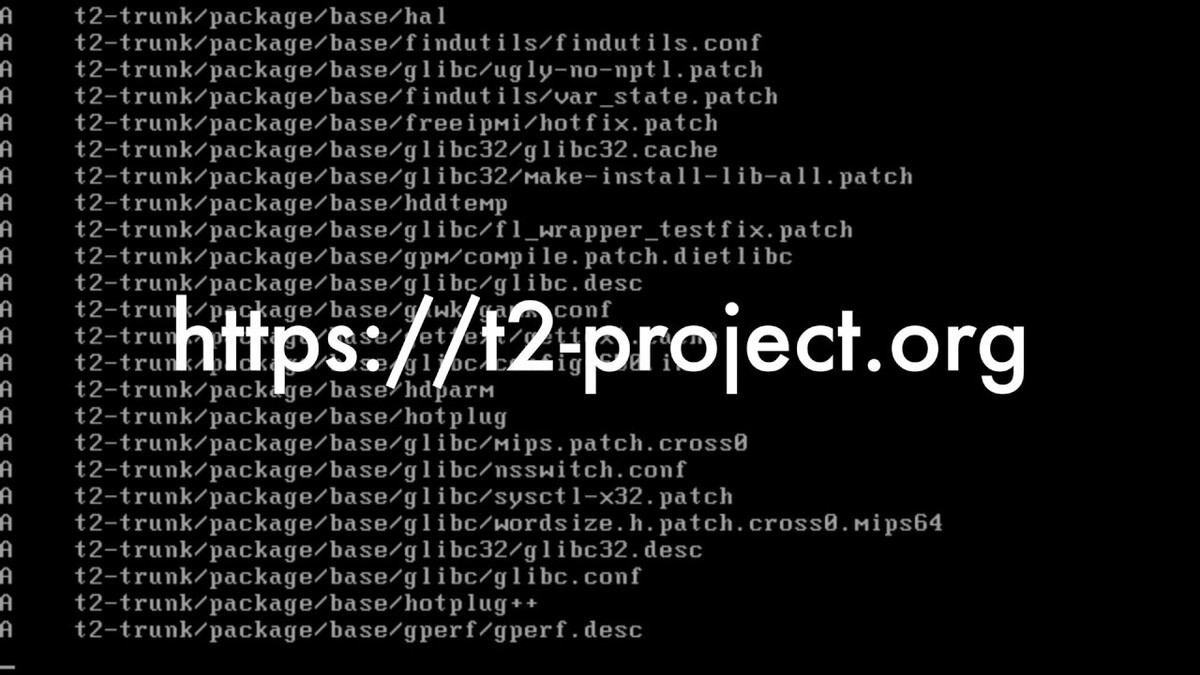 After a decade of development, the new stable version of the distribution - T2 Linux Source and Embedded Linux 20.10. Version 20.10 received general updates, a new architecture support for ARM64 and RISCV.

T2 allows the creation of customized distributions with the latest technology, updated packages and integrated support for cross-compilation. Currently, the Linux kernel is used normally - but the T2 SDE is extended to Minix, Hurd, OpenDarwin, Haiku and OpenBSD.

- added support for system versions of other OpenSource kernels such as Minix, Hurd, * BSD, Haiku, (Open) Darwin or Open Solaris
- added support for non-system versions such as creating packages in Mac OS X. Solaris or even Microsoft Windows
- relocable tool chain, so that the resulting build and tool chain and be moved to other locations to continue building or sharing with others

- improved LLVM / clang and debugger support
- no static construction priority - instead a sophisticated dependency analysis is always used
- parallel construction of independent packages (on SMP machines)
- revised configuration system, ie faster (at least) sizes
- stronger checksums for .desc file download tags, such as MD5 and / or SHA1, etc. Probably specified in the way Apache encodes the algorithm in .htpasswd files, such as [D] {SHA} 9876543120 http: // any .tld / file ...
- targets will select packages to be built by specifying nodes addictive, rather than through the list of regular static expressions
- things post-installed / STONE revised ...
- rewrote / replaced the next generation installer, including support for binary-diffs / deltas
- integration of a graphical installer
- integration of the optional graphical loading sequence (user space bot)
- detailed and generic multilib configuration as proposed here
- build rewriting system (several parts in Lua, ...)
- without building as root: everything is always crossed using a single patch code as a regular user
- optional graphical configuration system (eg Eclipse integration)
- optional view of graphical dependency (especially for the end user Emerge)
- a new initial template system to automatically generate the runit and minit configuration, as well 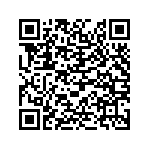