EasyOS "Buster series" is built with DEB packages from Debian Buster 10.x. Some of the... 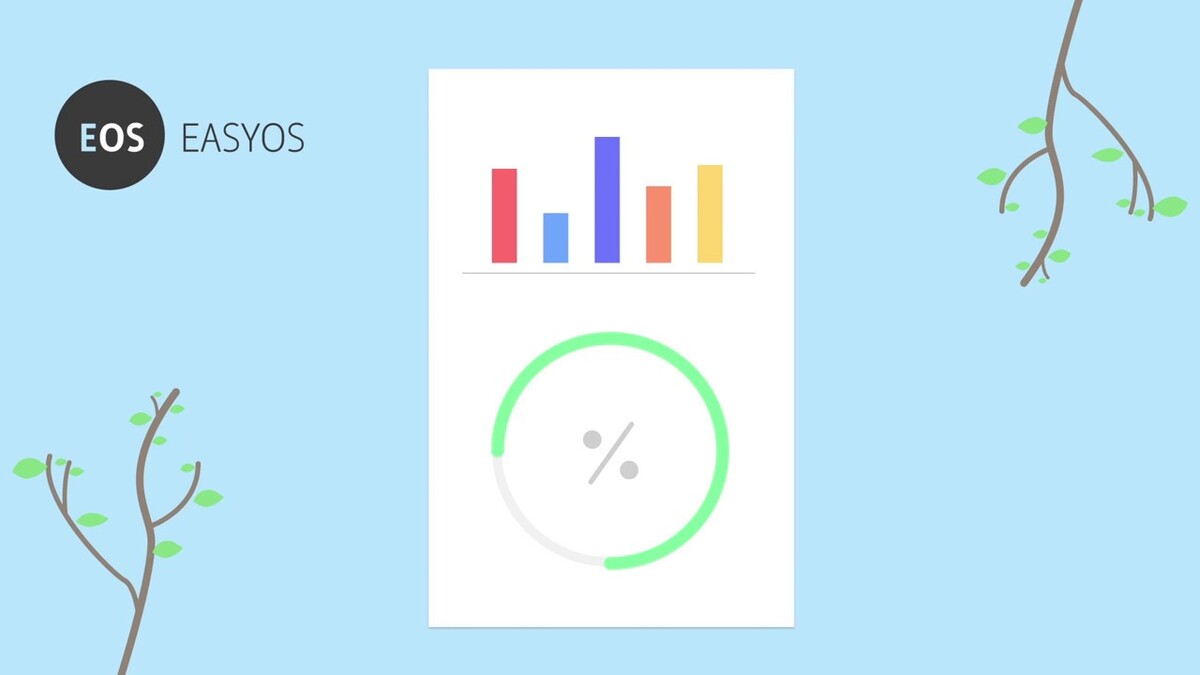 EasyOS "Buster series" is built with DEB packages from Debian Buster 10.x. Some of the most important news of the version:

- Almost all packages are compiled in OpenEmbedded, except for a few large and hard-to-cross packages, such as LibreOffice and SeaMonkey - these were compiled in EasyOS 2.7.

- Network management has been improved with ModemManager, for which the NetworkManager application and ModemManage GUI are front-ends.

- The NetworkManager applet is a system icon, and the ModemManager GUI is in the "Network" menu.

- Some significant bug fixes since the previous release of EasyOS, including a faster launch of a Linux distribution desktop in a container (without wallpaper corruption), Osmo stability and XorgWizard, which previously caused X not to start.

EasyOS is released as an image file, which you would normally write to a USB Flash stick and which will automatically resize to fill the drive on first boot. Or, it may be installed directly on a hard drive, without even starting from a USB stick first.

There are versions for English, French, German and Norwegian (both nb and nn), which are completely translated ready to use.

3 Distro EasyOS 2.5 has been released

4 Distro EasyOS has released version 2.4 with new features and improvements