Three openSUSE Tumbleweed snapshots have been released so far this week. There were two larger snapshots and... 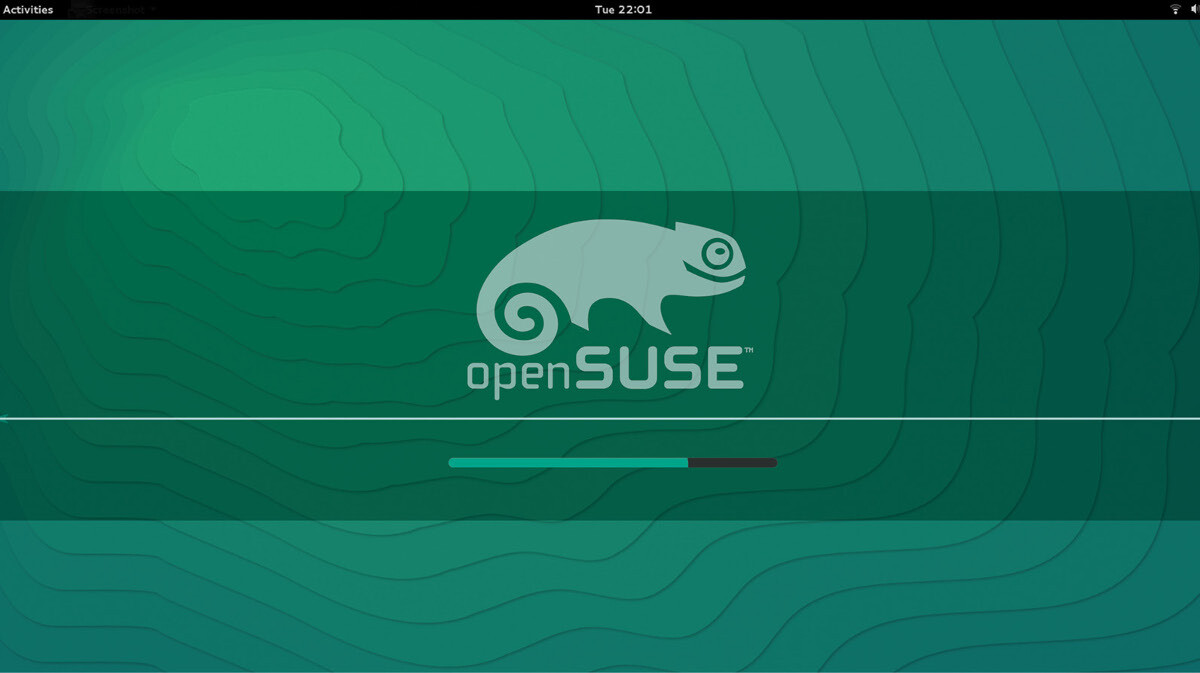 Three openSUSE Tumbleweed snapshots have been released so far this week. There were two larger snapshots and a smaller one that brought the ClamAV update.

The beginning of the week was snapshot 20210625 which provided updates to the 3D graphics packages Mesa and Mesa-drivers; the updated versions 21.1.3 mainly provided AMD changes, and the version no longer needs a GStreamer Video Acceleration API plugin that inspects environment variables. The ImageMagick update to version 7.1.0.0 fixed an SVG parser crash that would have caught in an infinite loop. Mozilla Firefox 89.0.2 had an update to fix performance and stability regressions with WebRender on Linux and also fixed an occasional crash with WebRender. VLC3.0.16 fixed an MP4 drop, some regressions with streaming streams and improvements to the settings provided. A major new version of the Linux Auditing Framework, audit, updated from version 2.8.5 to 3.0.2 and updated some interpretations of syscall arguments. PipeWire was updated to version 0.3.30 + 55, which included updating some Advanced Linux Sound Architecture rules. Update nodejs16 16.4.0 dependencies modernized and stabilized class: AsyncLocalStorage. Other instant update packages were the GNOME 3.38.1 video player totem, Flatpak 1.11.2, libstorage-ng 4.4.15 and bind 9.16.18.

Only two packages were updated in snapshot 20210626. ClamAV 0.103.3 solved the scanning performance issues and aims to improve the values ??of the versions used. Also, the translations for the libqt5-qttranslations package were instantly updated, which included a simplified Chinese language update for Qt 5.12.

Poppler updated in snapshot 20210628 to version 21.06.1 and rendering extensive Latin characters in annotations; also added an API to receive a notification if the xref is rebuilt. Plasma 5.22.2.1 from KDE was a bug fix update that implemented the activity window rules for Wayland in KWin and Discover now properly notifies users about updates for Flatpaks. Several of the Qt 5 libraries have been updated such as ibqt5-qtbase, libqt5-qtconnectivity, libqt5-qtquickcontrols, libqt5-qtscript and many more. A patch was committed in the glula update to version 9.0.2; this Mesa OpenGL Utility library also had some additional bug fixes. Version 3.36. 0 a sqlite has improved the results and memdbVFS now allows the same in-memory database to be shared between multiple database connections in the same process, as long as the / database starts. The zchunk compression package was updated to version 1.1.16 and fixed a major compression error with a dictionary.

TENDINTA  |  Mycroft selected Aztech to be the design and manufacturer partner