One of the most common things I do on Linux machines is open ports to test software in a development... 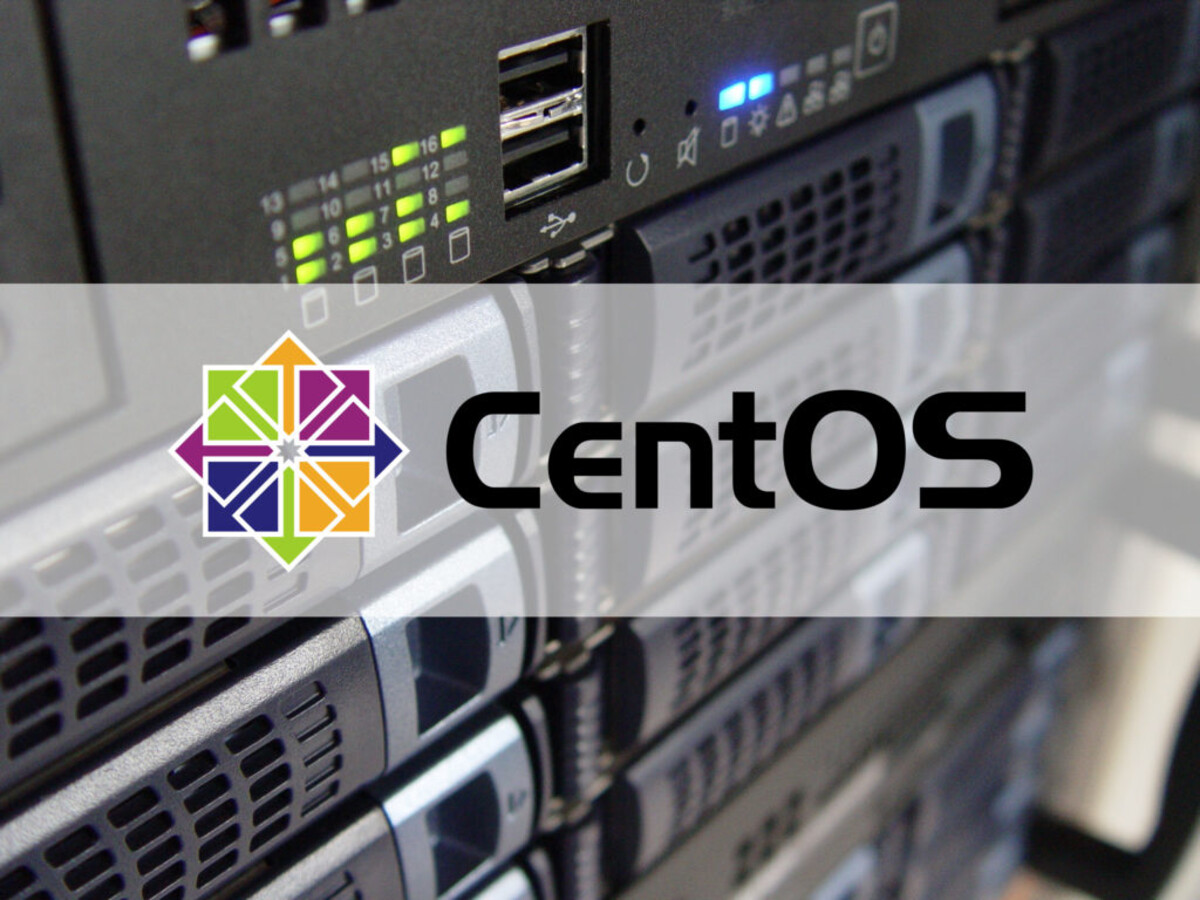 One of the most common things I do on Linux machines is open ports to test software in a development environment. In the past, that meant trying to remember (and Googling) cryptic iptables commands. Now, CentOS 7 and Red Hat 7 include the nicer firewall-cmd tool to configure the firewall.

Now, the following command will open port 8080 for TCP traffic, for the current session only:

Now port 8080 should be open. To verify, you can run with --list-all and look at the list of ports:

If you want to remove port 8080, you would use the --remove-port flag, with the --permanent flag if you want to persist the change:

You can use --list-all again to verify that the port has been removed:

This is a very quick introduction to firewall-cmd. There is much more to learn, but this is a quick, basic task that I find myself doing frequently.

6 Tutorial How migrate to AlmaLinux from CentOS 8 (Unofficial)