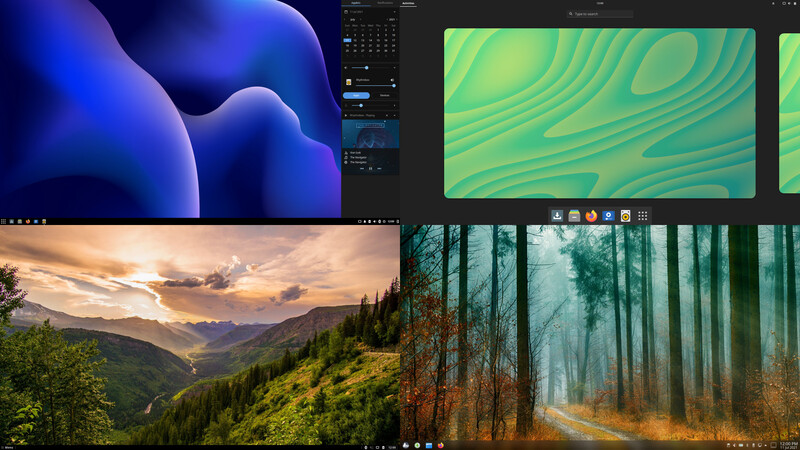 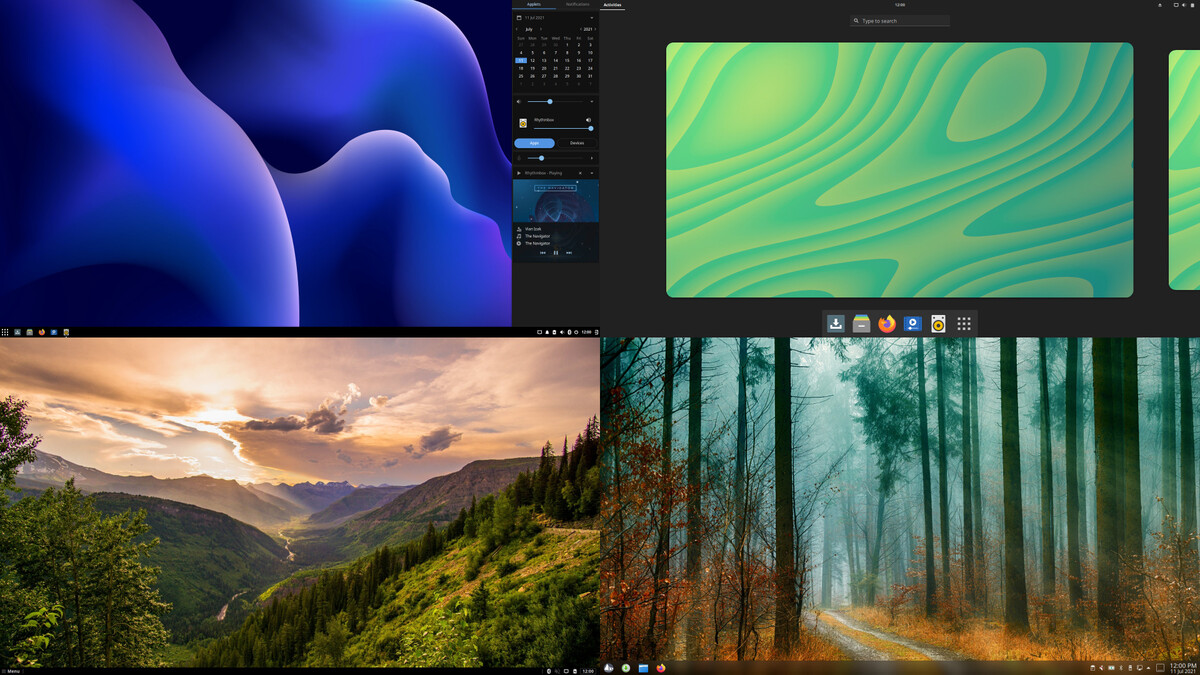 This version of Solus comes with the Linux 5.13.1 kernel, allowing us to support a wider range of hardware, such as:

The kernel in this version has changes such as:

The table was updated on 21.1.3. It introduces various improvements, such as:

This version comes with ffmpeg 4.4. This allows us to provide assistance for:

The latest bug fix version of gstreamer, 1.18.4, is provided immediately. It solves various problems, such as:

Solus 4.3 comes with version 0.9.0 of the dav1d AV1d decoder, which should give a big boost to high bit depth decoding on supported AVX2 processors. It also comes with Pulseaudio 14.2, which fixes a bug related to managing disconnect events