The Haiku project has decided to postpone the launch of R1 / Beta3 for a week. 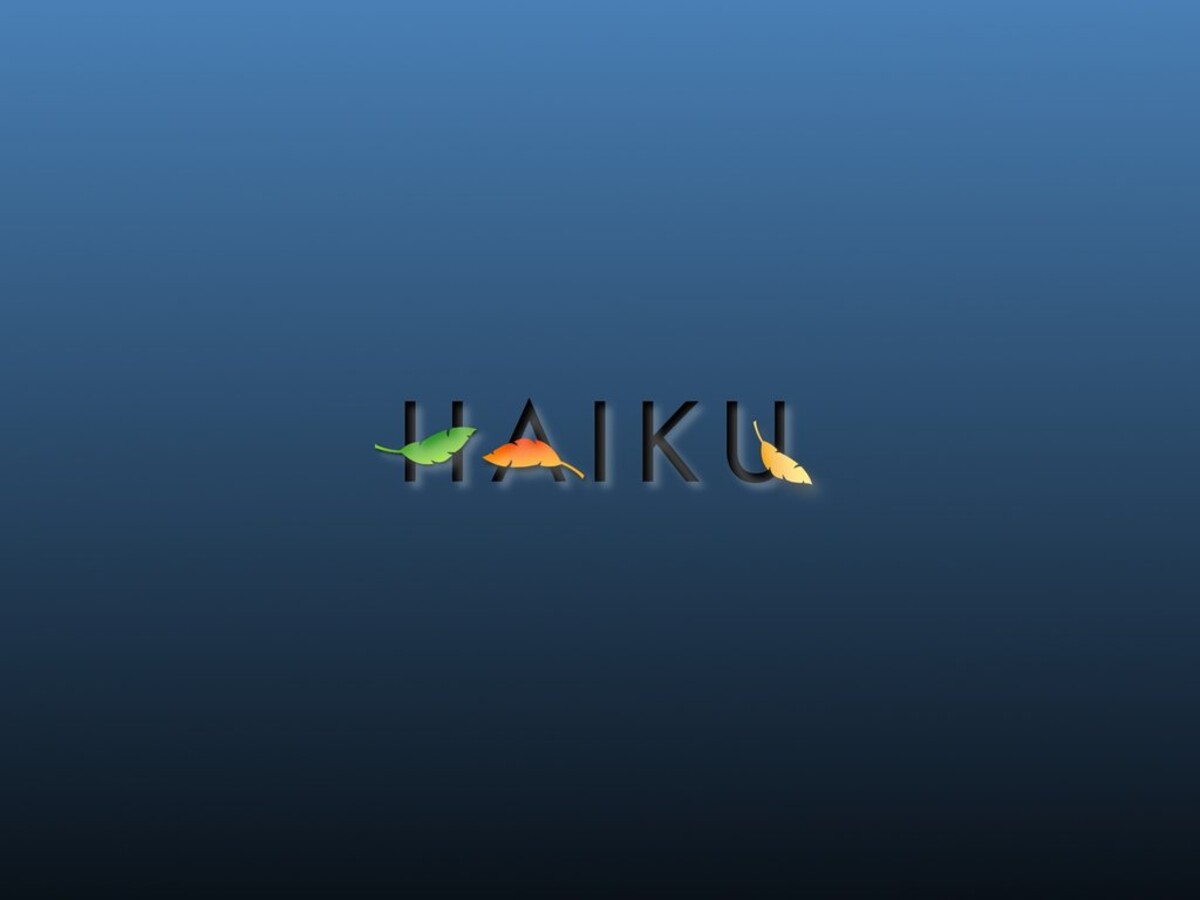 While some of the bugs have already been fixed in Haiku WebKit this week, there remains one final error, which involves a problem with the text disappearing.

Due to the progress made by the developers who worked on WebKit and WebPositive in the last week, the version was pushed by a week to give them extra time to fix the problem.

Haiku WebKit updates may be released after launch, however it is a priority of the Haiku Project to ensure that the Haiku browsing experience is as good as possible, especially given that web browsers are an important part of any operating system. and that WebPositive is a major point of interest for reviewers.

Sysadmin Force a sync to Wasabi

DO not advertise final release images on Wasabi .. too much bandwidth.

Release when ready; some window to account for unexpected delays.

1 Distro The Haiku project has decided to postpone the launch of R1 / Beta3 for a we...