What claims do I have from a Linux distribution 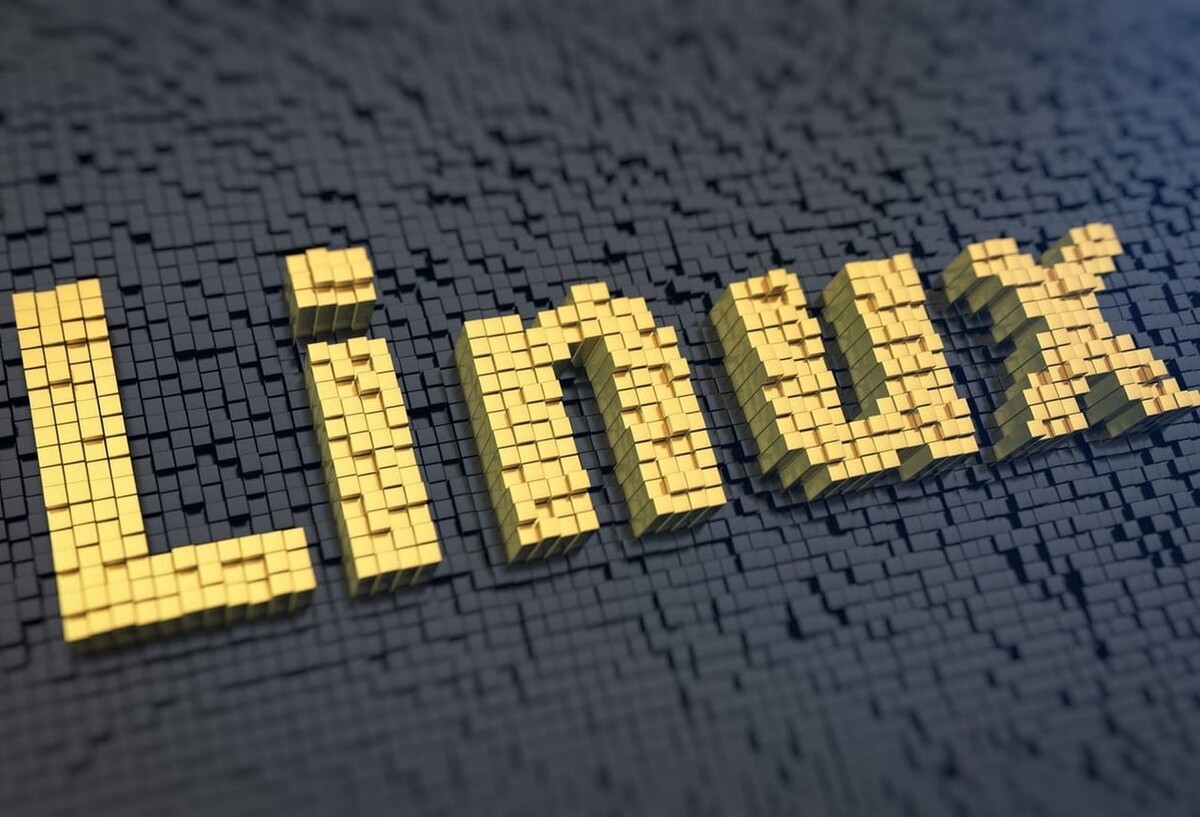 The Linux world is growing day by day and more and more teams are offering more and more distributions. I think THIS IS A GOOD THING, because my philosophy of life is "There is room for everyone under the Sun!". On the other hand, the more options we have, the higher the quality. Ultimately, only when there is a rich offer, the need for quality is born!

Having already practically four years of experience in working daily with Linux, I have learned a lot and I know what I want from an operating system:

- ISO image. To be able to write without having problems such as destroying the target environment and to have clear image writing instructions, WITH THE TOOLS AVAILABLE UNDER LINUX (K3B, Brasero, ImageWriter, UnetBootIn and TuxBoot)! Any justification for being sent to Windows programs, seems to me UNACCEPTABLE, CHILDREN and UNACCEPTABLE! If the developers of TuxBoot, GpartEd Live, CloneZilla Live, Boot-Repair-Disk can, maybe anyone! He must be able to, because we live in the same NOW, HERE!

- Bootable USB Stick. Like everyone else, from time to time, I also update the hardware. In other words, last year I bought a cheap car with UEFI firmware: ASUS X200 M. This type of car only offers USB ports, so the only way to install any operating system is via Bootable USB Stick. From here, of course, I'm happy when I find it and I really want to have clear writing instructions on a USB stick and get the expected result!

- Easy installation. I demand a 2016 operating system, an easy installation, I even state explicitly, "Windows"! And this, because for now in the Linux world, it's a nightmare to find out which application do X or Y or Z work with and often, the documentation is either symbolic, written in a hurry and cryptic, or even missing and you have to do a sisifica documentation work. In addition, I need thousands of hours of practice with complex applications and maybe in a separate article I will explain why and what it is about. I also claim to install as I want and where I want, because I have multiple partitions and that's what I want, so that the respective distribution knows and asks me how to partition or to give me the possibility to choose which partition to install, to see if I still have and another operating system and take that into account.

- Fonts and keyboard! Well yes! If for countries that are about 5 times smaller than Romania and you need hours to discover them on the globe, it is possible, then I demand a distribution that wants to have me as a user to know about the LANGUAGE keyboard, LANGUAGE layout, LANGUAGE fonts. That means UTF 8 "for real", without rags and improvisations like "Eastern Europe", which means more than 12 countries, each with its own alphabet and features! I want ISO 8859-16 compliance and I don't care if that cast was born in the woods or in the studio of a studio and knows only Kanji or Korean fonts or I know what, besides the implicit "Latin", which can be Spanish, French, Italian, Catalan, Hungarian, German and a few more.

- Total freedom to install applications. Yes, I want to have the freedom to install or uninstall what I want and what I feel like running on the car! I worked on the money I gave her so that I could have that car I have and I claim to do with it what I feel like and if on the Linux market I know exactly what I can do that job with, I want to find it the “Installable Applications”! Besides that, there is also the TIME that I allocate and which, once gone, is a good shower! Why would I waste it with a cast that limps on all wrists, when I have enough cast that go the way I want without bothering about the things I CONSIDER BASIC ?! It's been a long time since Red Hat 4.x and the like, when I was struggling to find out if I had any application available, which would be that,

- Automatic recognition of hardware components. Yes, I have this claim! The Linux world is already over 20 years old! The Linux kernel license was registered in 1993. We are in 2021 and I want this to be clear!

- Economic and ergonomic Window Manager. Yes. Cricula now obsesses that if we have 8-core processors and motherboards that support 192 GB of RAM, we can inflate the graphical interface and fill it with all sorts of animation whims and special effects, as if we were in a special effects movie studio . I say this without contesting the preferences of other users! For my part, it can give the user 20,000 euros on a car, just to make it beautiful from the windows, to flutter like a flag in the wind, to fall like a leaf in autumn when it is closed, to turn into a thin fog when it ends up falling on the taskbar and other useless things of the same kind, which consume tons of RAM and trillions of processor cycles !! What I want is to be able to choose a WM from the "Light" class, with a symbolic consumption of resources, 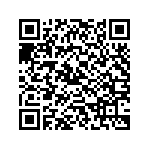