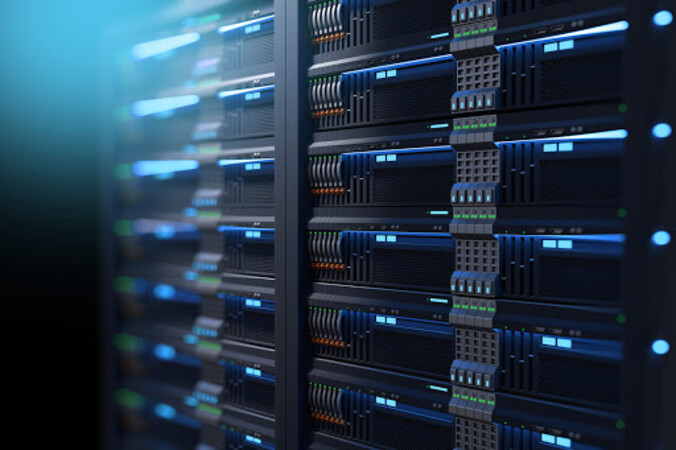 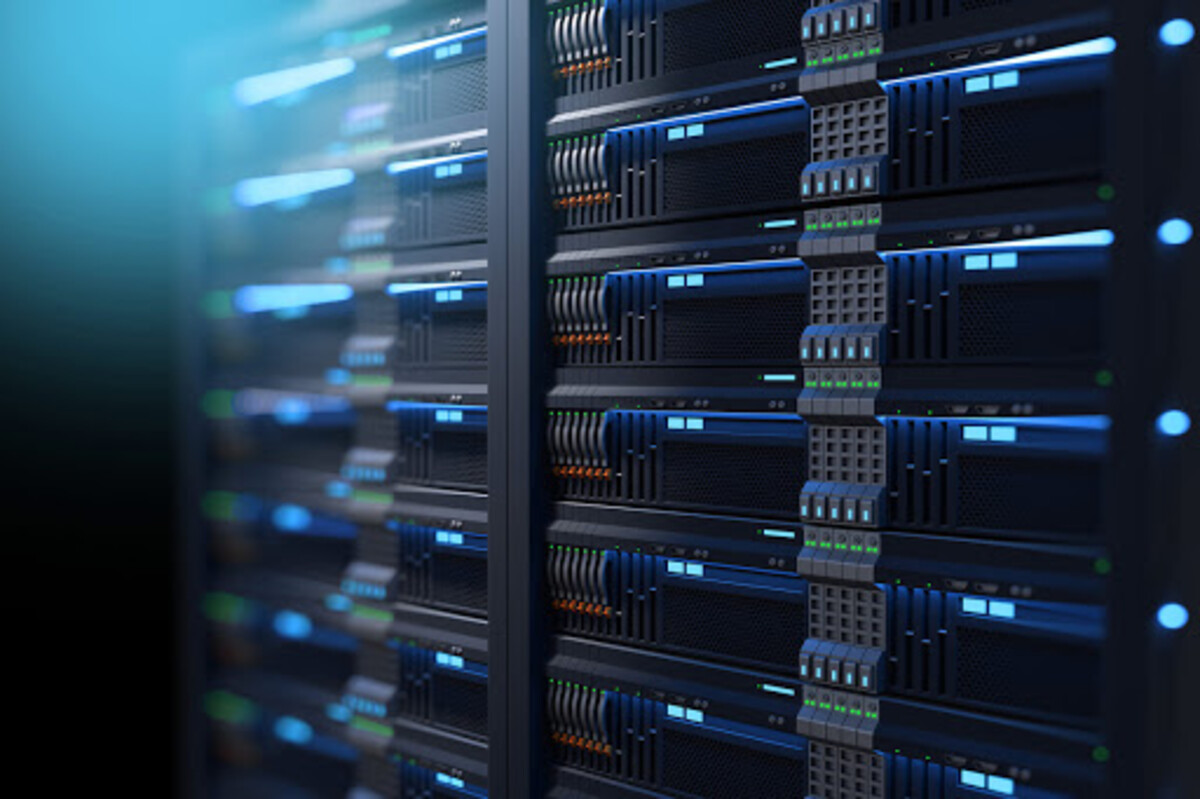 So, if you’ve already decided that your business will now be using Linux as the operating system of the network server, the next question would immediately arise:
What could be your best choice among all the Linux server distros available for your business?

Without much ado, there is really no absolute answer as to what is the best Linux server distro for your business,

since each business differs and also, because different owners and employees work in a different manner, thus creating a different mix of demand for an operating system.

If you are not yet experienced in using Linux server distros and are just choosing a new one for the first time,
then the most recommended operating system for your terminal server is the ever-famous Ubuntu.
Having Ubuntu as your terminal server’s operating system can bring you great advantages such being able to increase the server’s efficiency regularly.
This is because Ubuntu is being updated every six months, unlike some other Linux server distros that is are being updated irregularly.

Also, Ubuntu has a very strong commercial support system that allows you to troubleshoot or learn using Ubuntu quickly instead of exploring it by yourself.
This is another feature of Ubuntu that sets it different from other Linux server distros.

Though this is more recommendable for experienced Linux users, once you became used to using Linux,
the non-stop support and upgrading that this distro has makes Red Hat a popular choice as the operating system of so many terminal servers in the corporate world and even on personal computers.