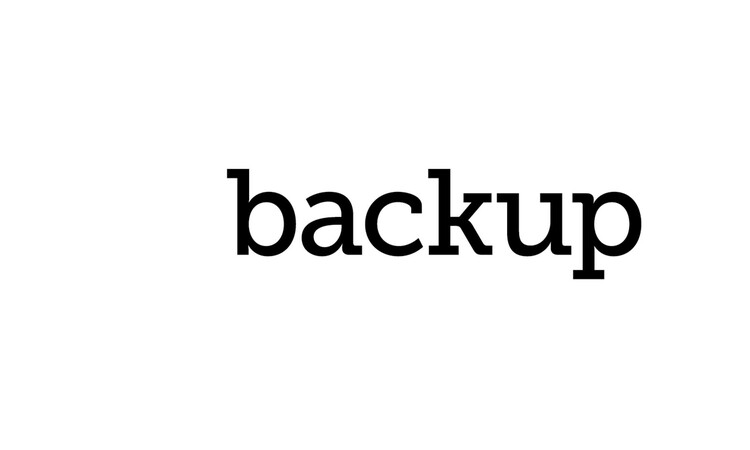 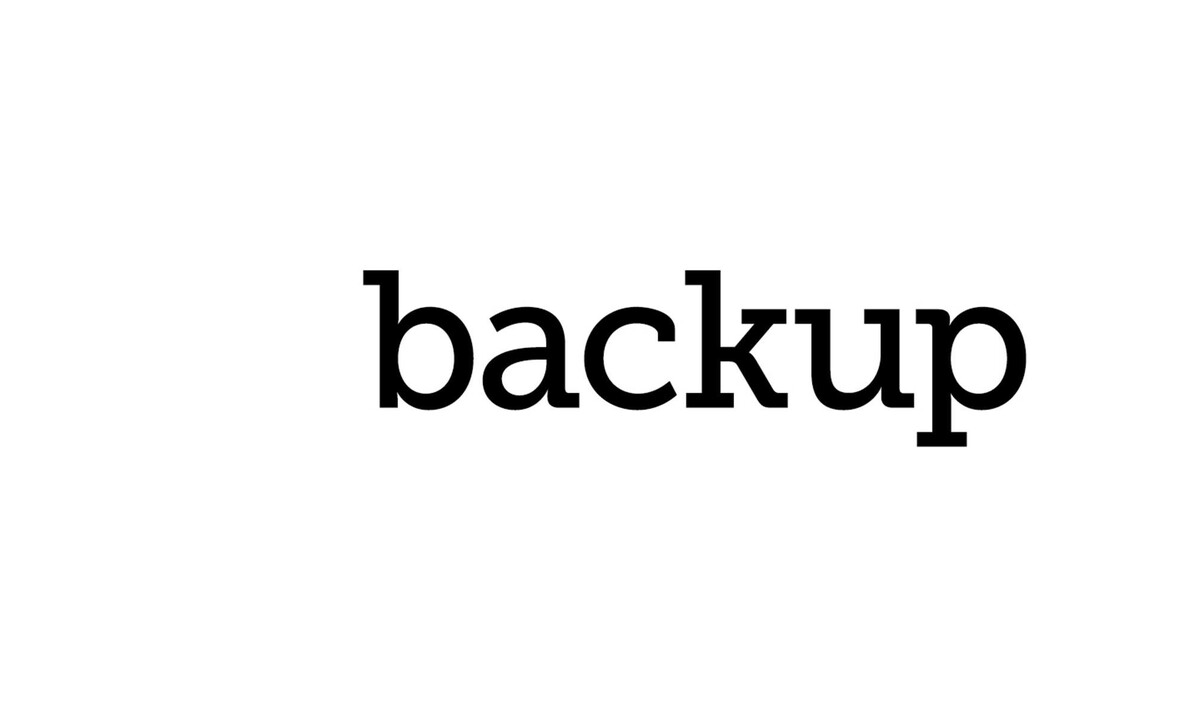 Though tar is widely used for archiving it is rarely used for daily backups because it has no incremental capability - or at least, most people don't think it has. In fact, the GNU version of tar has a perfectly good mechanism for creating and restoring incremental archives; it just isn't very well documented on the man page and you have to hunt around to find a proper description.

It works by storing additional metadata in a separate file called a snapshot file. Let me illustrate using a miniature example - let's suppose I start on 'day 1' with a directory called mypics that contains three files:

If I create a tar archive of this I'll get all three files in it. It is effectively our 'level 0' backup:

The first argument to tar (cvf) is actually a set of three options. c means create the archive, v means verbose (that is, list the names of the files as they are written to the archive) and f means 'the next argument is the name of the file to write the archive to'. I am assuming here that /backups is a mount point for a filesystem from an NFS server, or perhaps for an external disk drive.

The -g flag is the interesting one. It tells tar to keep a record of what has been archived (and when) in the snapshot file mypics.snar. Finally, the insignificant-looking '.' at the end of the command is the name of the directory I want to archive; in this case, the current directory.

By day 2 I've added a new file to my directory called baby.jpg. I create another archive. It contains only the new file and is our 'level 1':

I can continue on day 3, creating a level 2 backup like this:

Please be clear that the digits I've put in the output filenames are only for my benefit and in no way control what level my archive will be. That's all handled by the snapshot file mypics.snar. As long as I keep updating the same snapshot, each archive will be incremental to the previous one.

Even when restoring, you still need the -g flag to get the incremental behaviour, but in this case it does not actually need the snapshot file. It is conventional to give /dev/null as a placeholder argument here, but anything will do. When extracting from the incremental backup, tar attempts to restore the exact state the filesystem had when the archive was created. In particular, it will delete those files in the filesystem that did not exist in their directories when the archive was created.

The above scheme creates a new level of backup each day. An alternative scheme might be to do a level 0 archive to begin with, then just a level 1 on each following day. Of course, the level 1's will gradually get larger, but this scheme makes it a little easier to restore from the archive as you only need to keep the level 0 and the most recent level 1. This requires some manual management of the snapshot file.

In particular you would need to create a working copy of it to use for the level 1 backup on day 2, and on day three you'd again make a working copy of the original snapshot file to make your next level 1. On day 2 you'd do something like: