EuroLinux 8.5 focuses on a reconstruction of EuroLinux Gaia

Version 8.5 of the EuroLinux operating system is compatible with the latest upstream version, and focuses on... 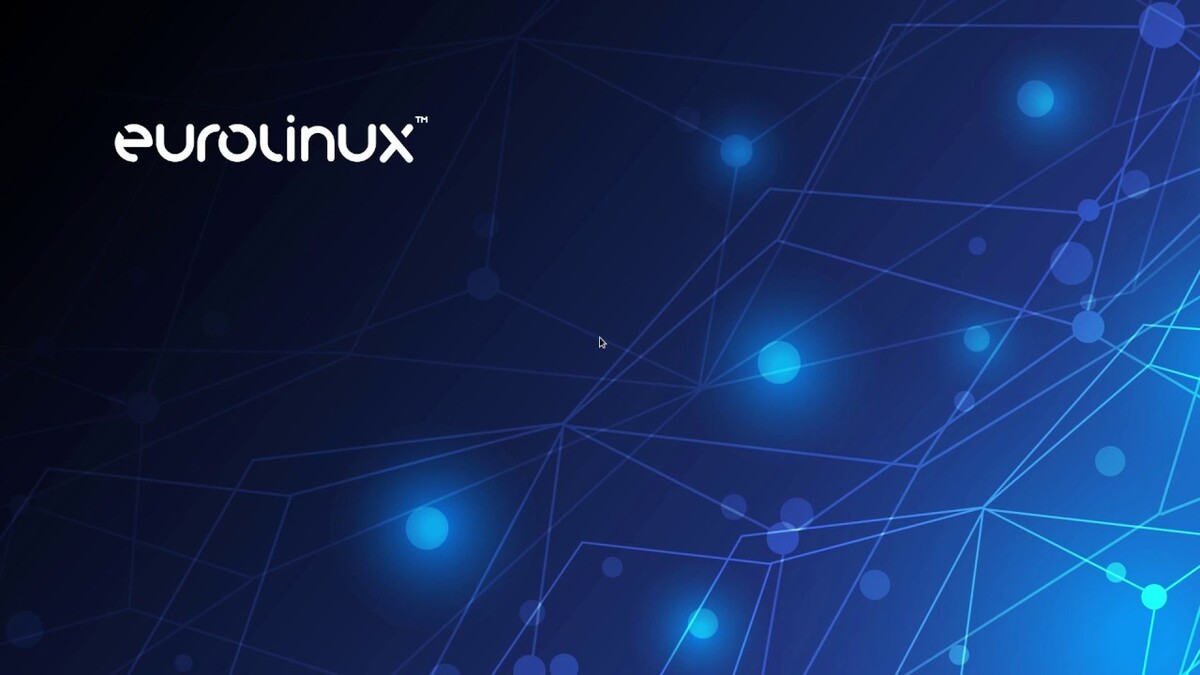 Version 8.5 of the EuroLinux operating system is compatible with the latest upstream version, and focuses on a rebuild of the EuroLinux Gaia. The EuroLinux construction system has been enhanced with the ability to template configuration files. Now, instead of 4 different files (for the x86_64, i686, aarch 64 (ARM 64) and ppc64le architectures) everything is configured at the level of a single file. Customers who develop their own Linux based on EuroLinux sources already have access to the latest version of the compilation system.

Additional improvements have been made to the build stack. We've added the Vardøger project (written in ASCII characters as vardoger) - which improves packet comparison capabilities over the upstream solution.

In addition to increasing the capacity of the construction system, we made marketing changes. According to the suggestions, we decided to change the name of this project, because the word beast has both positive and negative connotations. During the vote, the name was chosen from the Greek mythology "Gaia" meaning Mother Earth.

EuroLinux 8.5 is the first version that includes high availability warehouses and durable storage from the beginning. These significantly increase the system's capabilities and allow for easier migration, especially from very expensive cluster solutions from other vendors.

HA and RS repositories have been added to buildroots. These are only available for the x86_64 architecture.

EuroLinux 9 is under development. EuroLinux is based on Red Hat Enterprise Linux source code, and the technical goal is to achieve 1: 1 binary compatibility. As the release date of the stable upstream version is unknown, information on the launch of EuroLinux 9 is not included.

EuroLinux is available and supported in 8.x, 7.x and 6.x versions. The latest versions supported by EuroLinux are:

EuroLinux is a recommended alternative to CentOS, which will stop receiving stable updates at the end of 2021 and will become an experimental distribution. Because CentOS is part of the Enterprise Linux family, it can use stable updates from EuroLinux. This process is completely secure, reversible and does not require reinstalling the system. This makes it possible to extend the CentOS life cycle until 30.06.2029.

New versions of the following are now available:

Compilation toolkits have been updated in EL 8.5:

Most security features are connected to rebated / updated versions of packages. The most important security changes include:

Among other things, the following packages have been updated and improved: 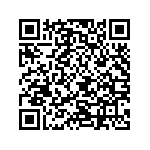