Improvements to the digital signature in Okular PDF will come soon 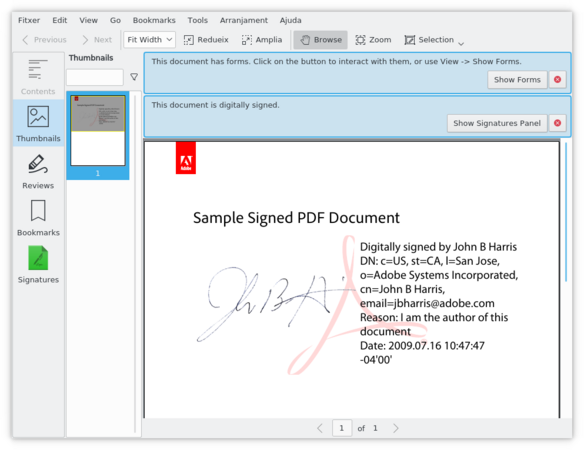 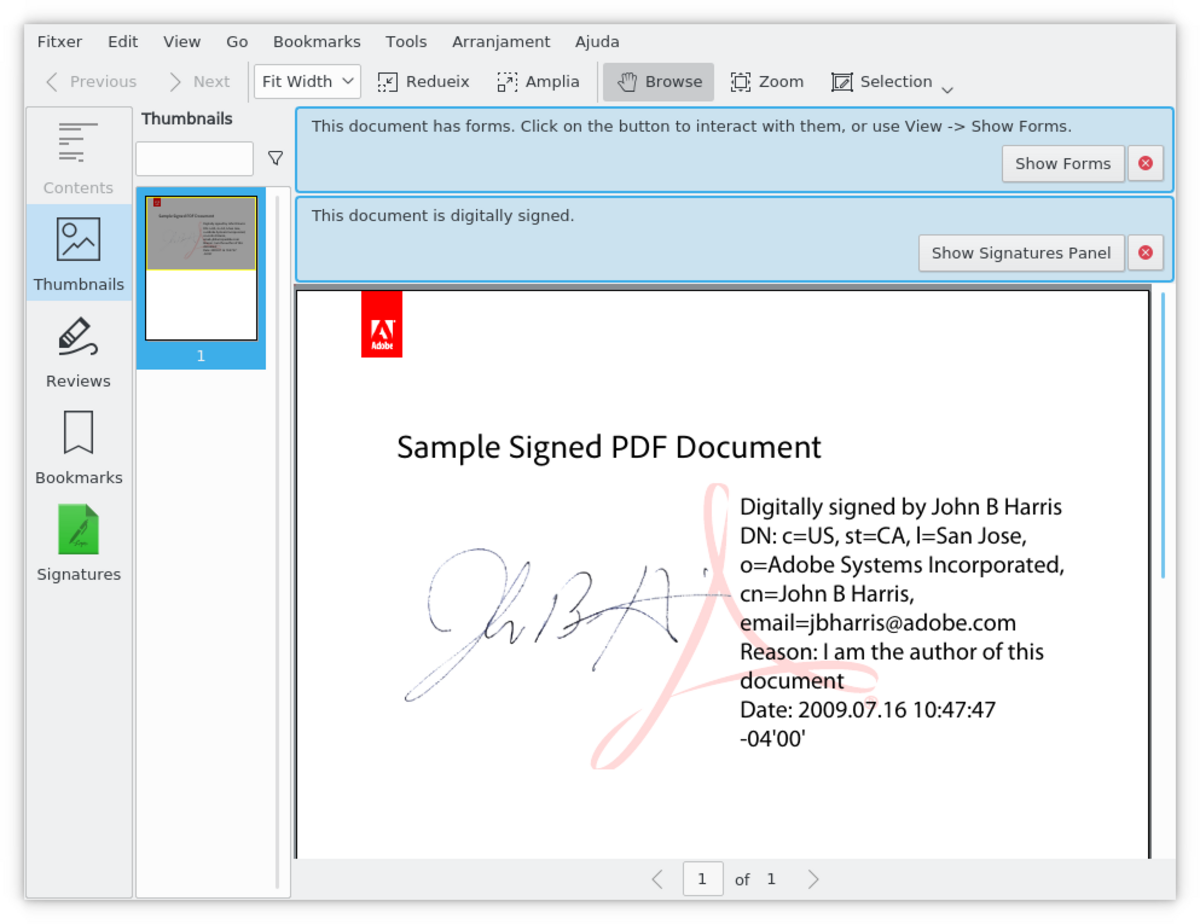 Okular is a free document viewer that supports several file formats, such as PDF and OpenDocument Format. In addition to viewing, it allows annotations and digital signatures. It was originally created for Linux and UNIX desktop operating systems, but has since become a universal, vendor-neutral document tool for all platforms - including mobile operating systems such as Android, postmarketOS and pureOS.

The project - "Improving support for the Okular digital signature", which received a grant from the NLnet foundation, will start in January 2022.

1. Support for signing unsigned signatures. I know it sounds confusing, think of something like the old boxes "sign here" on the printed paper forms.

4. Type the Okular-mobile user interface to display the signature status

Digital signatures allow the source of documents to be established, but can also be used to conclude legally binding agreements or contracts.