Freespire 8.0 released and we have included all the most requested Google services 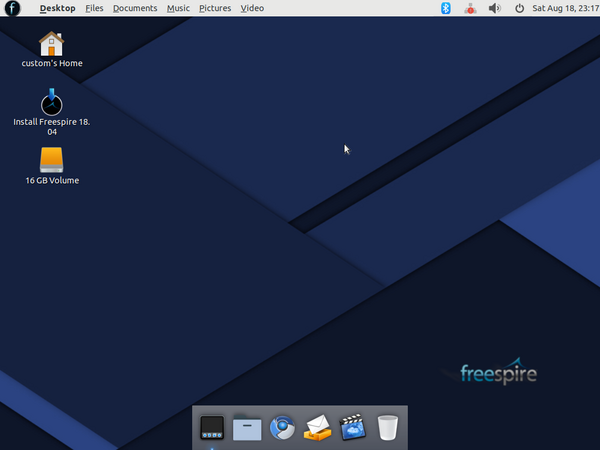 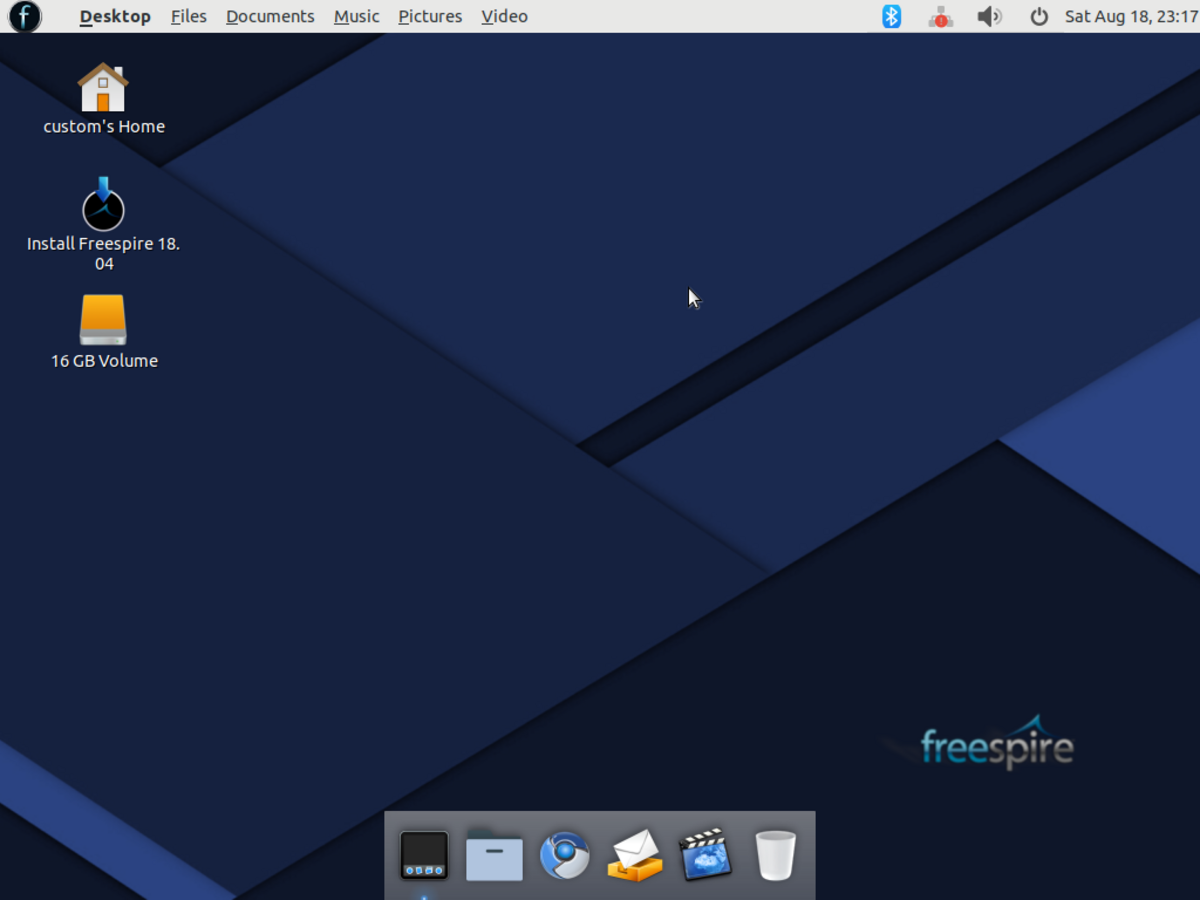 PC/OpenSystems LLC FOSS development team has released Freespire 8.0, an update which delivers much needed system enhancements and security fixes, and we have included all the most requested Google services; Calendar, Docs, and Gmail. Freespire does not incorporate any proprietary media codecs; aside from the use of Google Chrome there are no other vendor-specific software applications pre-installed at all.
Freespire 8.0 features a new stable kernel which fixes bugs / broadens hardware support. Google Chrome version 96 includes security patches and other general browser improvements. We have upgraded Xfce 4.16, X11, Samba and other system fundamentals including non-UEFI and secure boot systems..