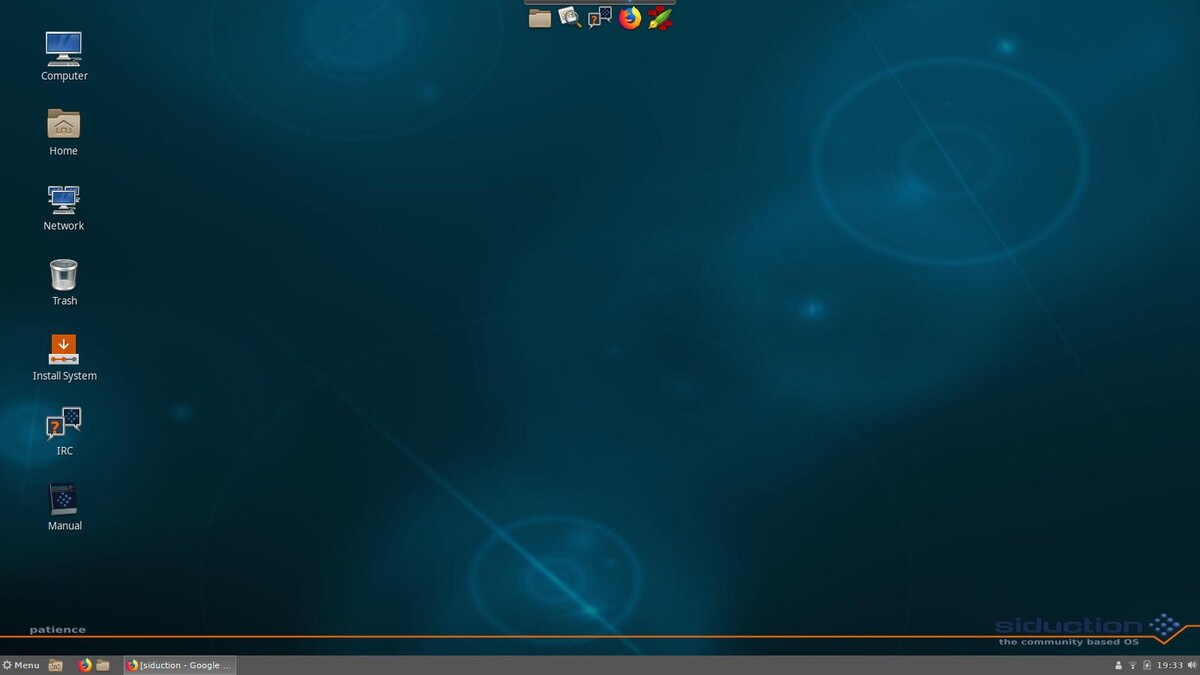 Siduction 2021.3.0 - Wintersky Aromas and Versions are KDE Plasma 5.23.4, LXQt 1.0, Xfce 4.16 and Xorg and noX images, where Xorg comes with the Fluxbox window manager, while noX handles X without X. Images released with siduction 2021.3.0 is a snapshot of Debian Unstable, codenamed Sid, from December 23, 2021, enriched with several useful packages and scripts, a Calamares-based installer, and a custom version of the Linux 5.15.11 kernel. , while systemd is at 249.7-1.

The iNet Wireless (iwd) daemon, already delivered with 2021.1.0 siduction for Xorg and noX flavors, is now also responsible for Plasma, LXQt and Xfce WiFi. iwd is easy and sets up WiFi connections faster than was possible with wpa_supplicant. iwd works independently or in conjunction with NetworkManager, systemd-networkd and Connman.

PipeWire is a replacement for PulseAudio and Jack. In the future, he will also deal with the video section. It also replaced the much faster gdu ncdu and preinstalled CopyQ as the clipboard manager.

Digikam removed from the image due to its size of ~ 130 MByte.

As a small Christmas present, during the installation you will have a small slide show with some of the wallpapers from the last 10 years. Currently, the installer does not offer the possibility to deselect packages that do not comply with the DFSG, Debian Free Software Guide.

The following non-free and contrib packages are installed by default:

6 Distro Linspire XFCE 10.1 is a major update to the XFCE desktop 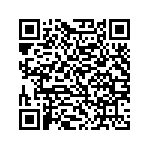