Plasma 5.24 improves in looks, ease of use and consistency 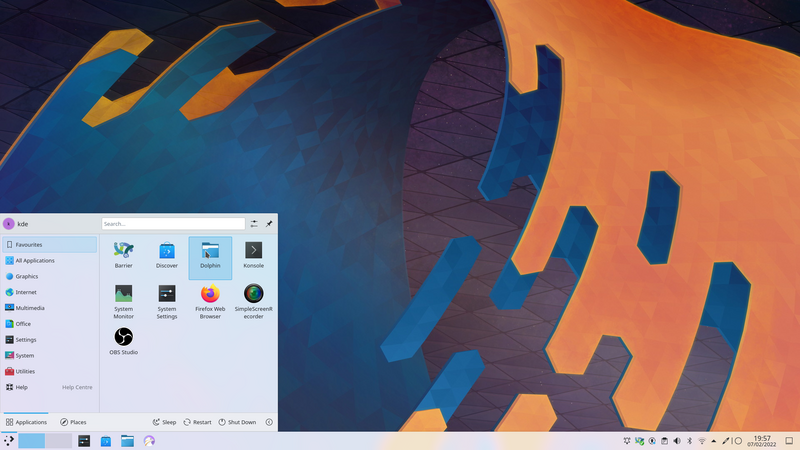 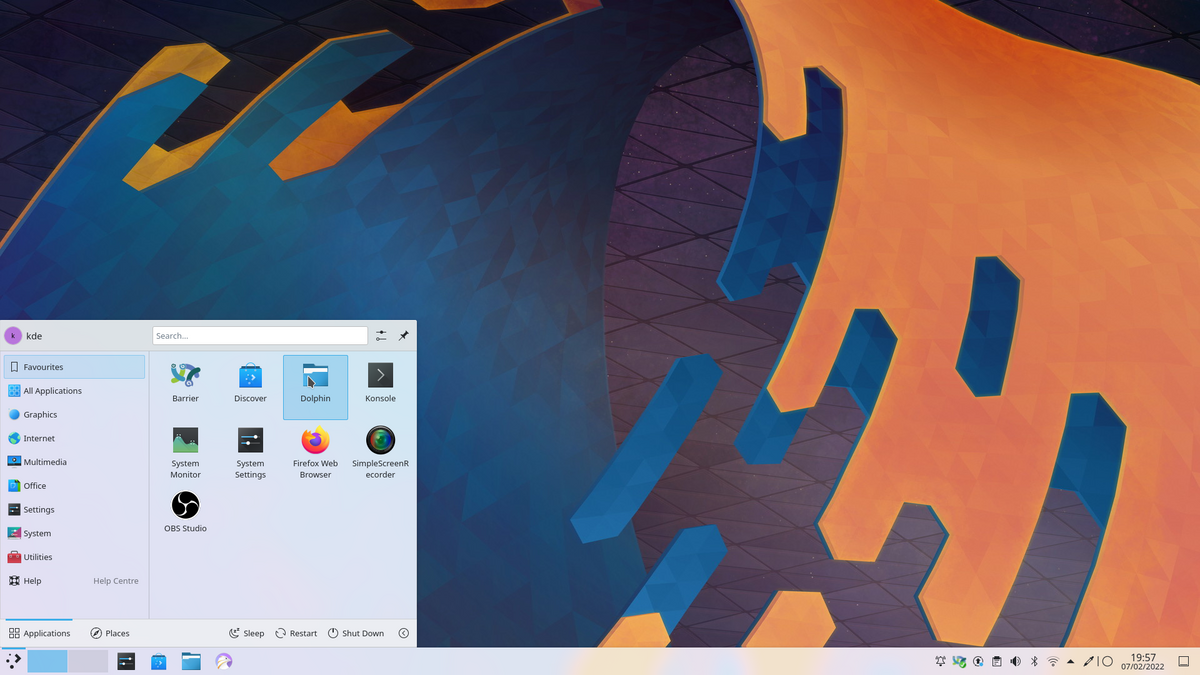 Plasma 5.24, a Long Term Support (LTS) release that will receive updates and bugfixes until the final Plasma 5 version, before we transition to Plasma 6.

This new Plasma release focuses on smoothing out wrinkles, evolving the design, and improving the overall feel and usability of the environment.

Picture of the Day wallpaper plugin, it can now pull images from Simon Stålenhag’s gallery, which is full of cool and creepy sci-fi images.

Desktop Panels are now easier to move around and stick to any edge you want.

Plasma notifications stand out, they now come with an orange strip on the side to visually distinguish them from less urgent messages.

Many widgets have received new features and subtle enhancements that improve their looks, the relevance of their information, and ease of navigating them.

KDE developers and designers work to make System Settings easier and faster to use.

When you enable auto-login, you now get a warning about some changes you might want to make to your KWallet setup for optimal usability.

Better leverage the power of multiple desktops in Plasma 5.24 with the new Overview effect.

Discover now gives you the option to automatically restart after an update has completed.

KRunner can already find documents and web pages, run commands, convert units and currencies, give you definitions of words, do high level math — and new features are being added with plugins all the time.

Wayland is the upcoming graphical system that will soon replace the aging X11 system. Wayland opens up a world of possibility for more stable and visually consistent applications, support for touch screens and devices that detect orientation, and more.