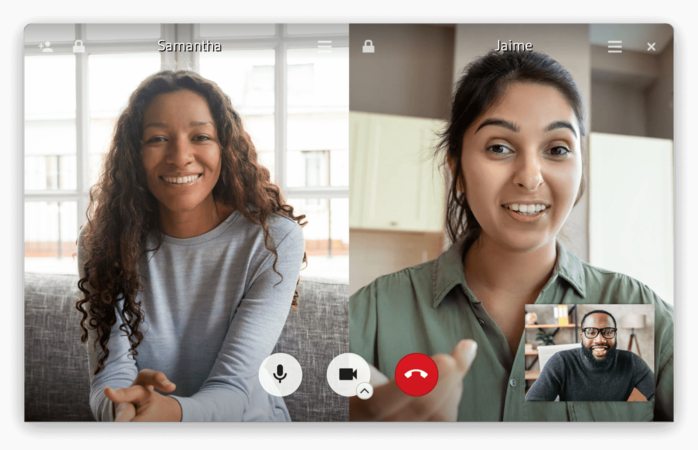 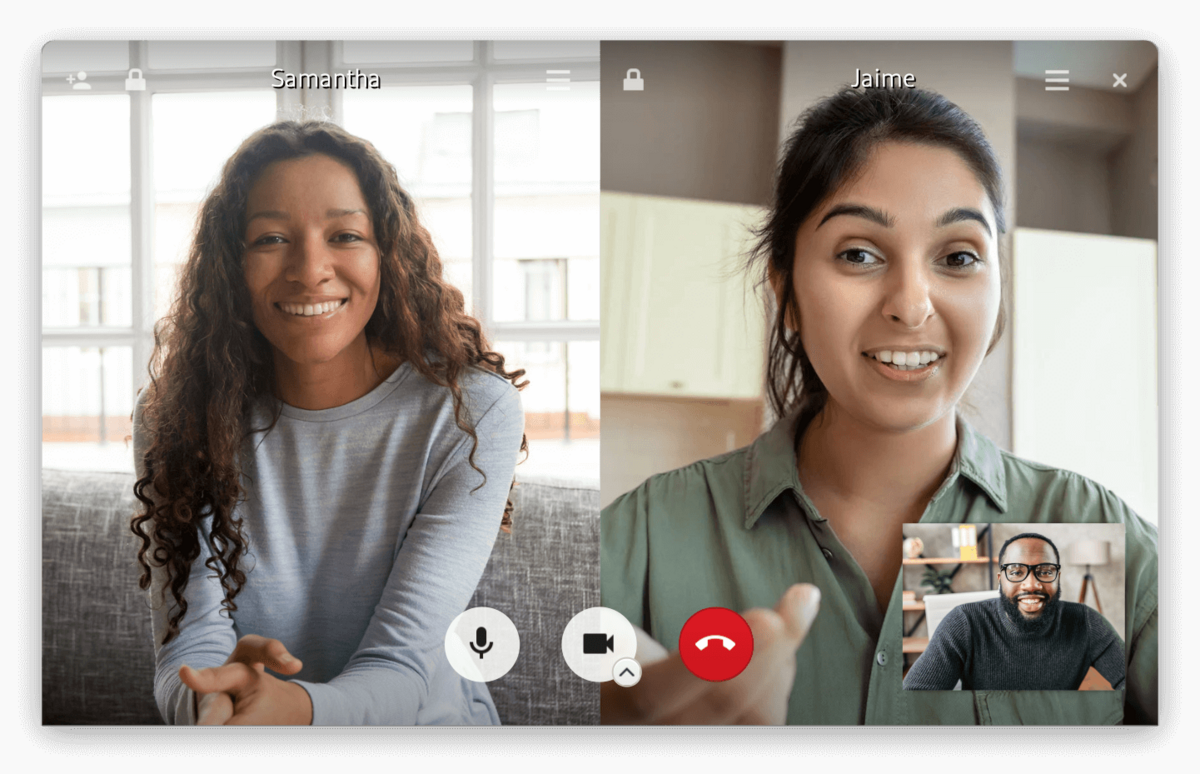 Dino is a secure and privacy-friendly messaging application. It uses the XMPP (Jabber) protocol for decentralized communication.

The 0.3 release now supports calls between two or more people.

You can establish calls between Dino and every other application that follows these standards. Encrypted video calls can be made between Dino and for example Conversations or Movim. With clients like Gajim that don’t support encryption, making unencrypted calls is also possible. If a client doesn’t support video, audio-only calls can still be made.

Dino can be installed from the repositories of the following distributions: