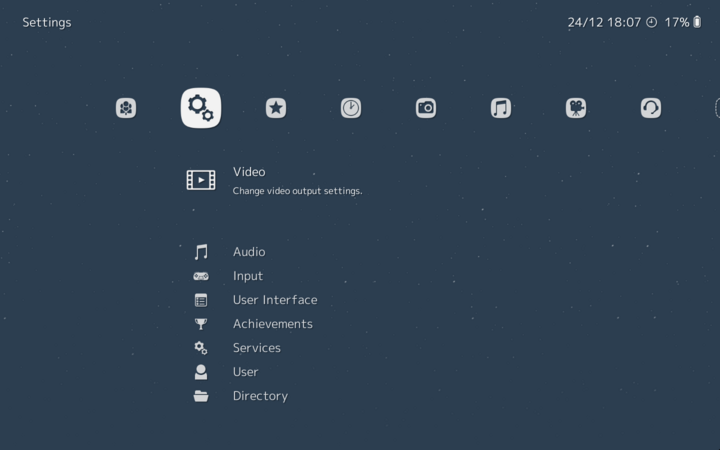 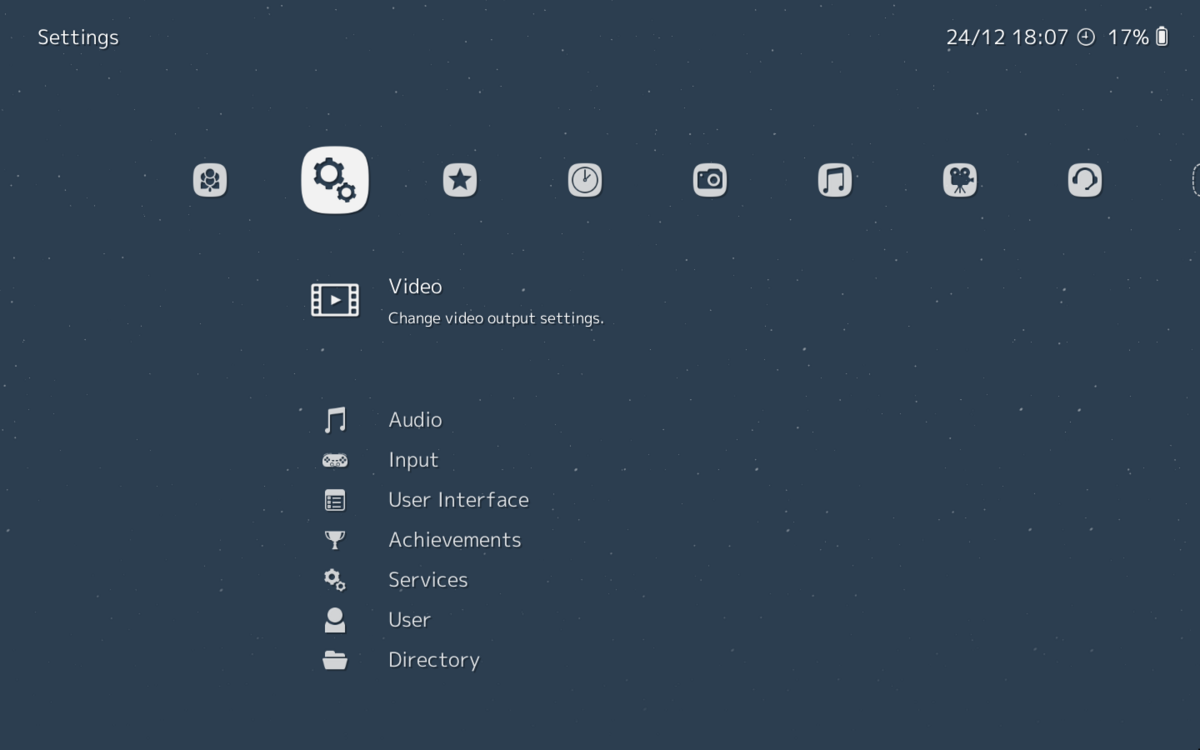 Not all platforms have been ported to the new build system yet. For these platforms we have released a maintenance update (3.7.1) with RetroArch and libretro cores updated to the same versions as in 4.0 release. Lakka users with Hardkernel’s Odroid XU3/4, Odroid Go Advance / Super, and Anbernic’s RG351M / RG351P / RG351MP / RG351V devices get update as well.

Build system based on LibreELEC 10.0.2
RetroArch updated to 1.10.1
Cores updated to their most recent versions

Mesa updated to 22.0.0
Mainline kernel updated to 5.10.103 (PC, Amlogic, Allwinner, NXP)
Raspberry kernel updated to 5.10.95
Most arm devices switched to aarch64
Rockchip RK3288, RK3328 and RK3399 switched to mainline kernel 5.10.76
Added support for additional Allwinner and Amlogic devices (not tested on our side, as we do not own many of these devices)
Nintendo Switch: complete rewrite of the port with many fixes and enhancements
Tinkerboard and MiQi now use common system RK3288 (hence the change of the image names); you need to place empty file named .nocompat in the /storage/.update folder / Update Samba share
Dropped support for RPi4.arm