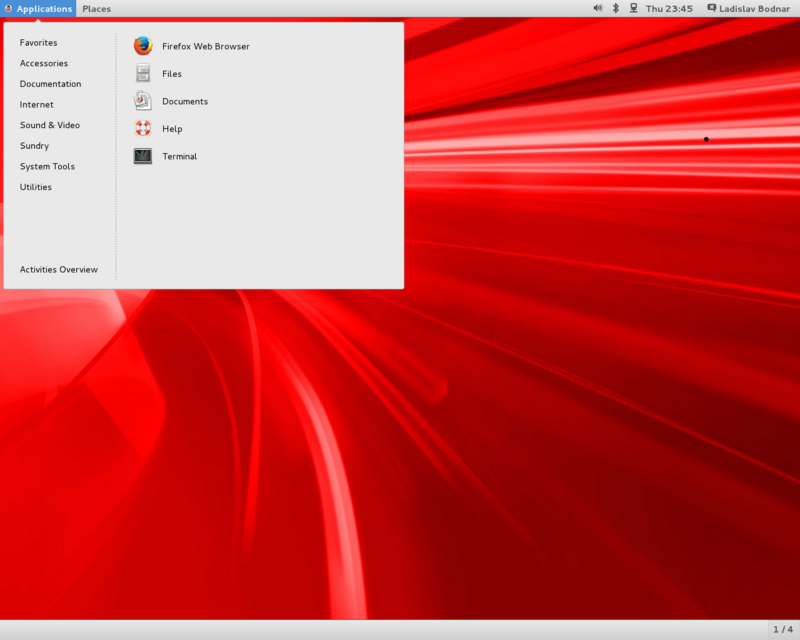 How to add a raw disk for Oracle ASM

I am convinced that you were struck by the situation in which a raw disk used by an Oracle database (ASM and cluster) was filled and those in the database requested a disk expansion or the addition of a new LUN (raw disk). In such situations it is recommended to add a new raw... Detalii...