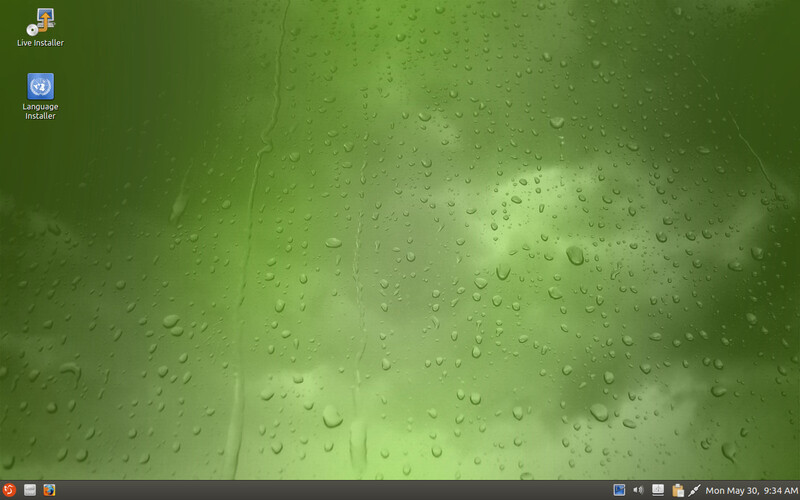 GeckoLinux is a Linux spin based on the openSUSE distribution, with a focus on polish and out-of-the-box usability on the desktop. Various editions have been released, including GNOME, Cinnamon, XFCE, Budgie, and BareBones (with the OpenBox window managaer). The inaugual releases were based on openSUSE Leap 42.1 and began with version number 421 followed by a date in yymmdd format. 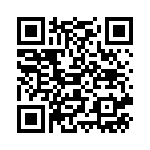 GeckoLinux 999.210517 is built with unmodified openSUSE Tumbleweed and Packman packages from its own project repositories. This release offers several enhancements for GECkoLinux ROLLING users. The default file system for the various Calamares-guided... Detalii...