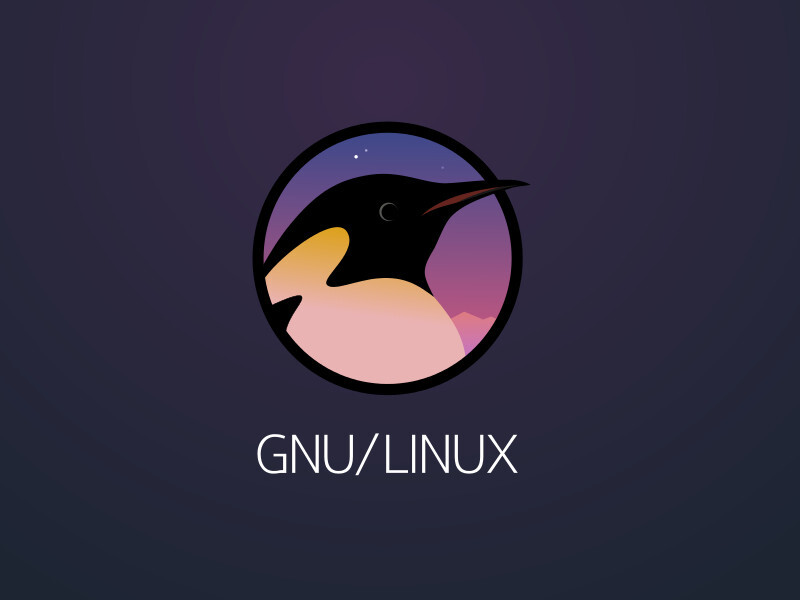 Trisquel GNU/Linux is a version of the GNU operating system using the Linux kernel. The main goal of the project is the production of a fully free as in speech system that is easy to use, complete, and with good language support. The project was born in 2004 with the sponsorship of the University of Vigo in Galicia Spain. The first version was officially presented in April 2005. The project hosts its own repositories which are derivatives of Ubuntu's main and universe components, but with all proprietary software removed. The differences include the removal of all non-free packages, the substitution of the original Linux kernel with the blob-free version linux-libre, and the addition of several packages. Trisquel joined the list with the release of version 3.0 STS "Dwyn", September 8, 2009. Trisquel 7.0 LTS "Belenos" was released November 3, 2014. Trisquel 8.0 LTS "Flidas" was released April 18, 2018 and will be supported until April 2021.

Trisquel 10.0, codename "Nabia" will be supported with security updates until April 2025. Editions and flavors - MATE (version 1.24 this time) as the default desktop environment due to its great accessibility support,... Detalii...