Sirius, the personal assistant for Linux 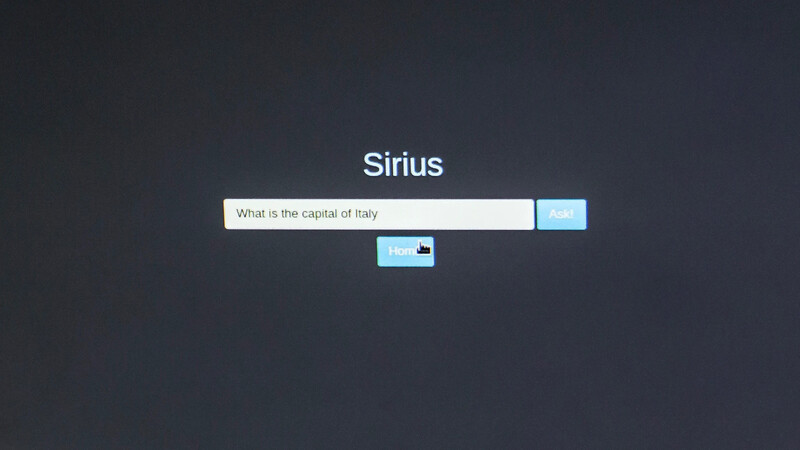 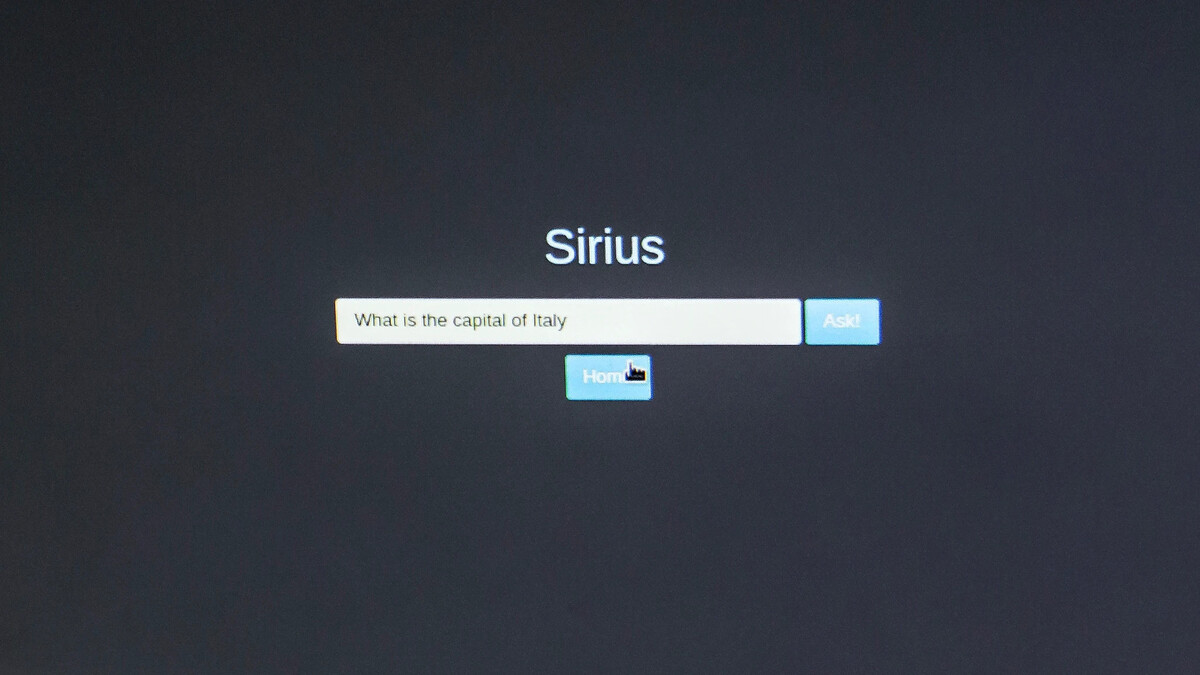 Apple's Siri, Microsoft's non-functional Cortana, Amazon's Echo, or rather limited, for now, Google Now, has a huge appeal to the user public. Apple or Microsoft advertising campaigns no longer contain to highlight the usefulness, complexity and functionality of this type of application, generically called "personal assistants". All in all, Siri and Cortana are also tools for inflating the price of software, carefully and well speculated by the companies behind the applications, in addition to their relatively limited utility today. But everything has a beginning, and as time goes on, they will have spectacular functions and there will be no problem of them missing from our lives.

Since the advent of Siri, discussions have been initiated on the usefulness of similar open source applications for GNU / Linux or other operating systems. These seem to be materialized now with the appearance of Sirius, currently an open source clone of Siri, but with enormous potential. Sirius is not, to clarify the subject, produced by Apple and does not derive from it, being developed by Clarity Lab (University of Michigan), under the supervision of Jason Mars and Lingjia Tang.

Basically, Sirius can recognize speech, identify images and recognize various components of text, answer questions and provide various information using sources such as Wikipedia. In fact, Sirius is a collection of open source applications (ASR, SME QA) that allow it to do all this.

It is superfluous to analyze the impact of it or any other similar technology for GNU / Linux. Find open source, released under BSD license, Sirius can be helped in development by anyone who wants, which is not true for Cortana and Siri. It is assumed that, with a little help / involvement, he could easily surpass the ones mentioned above.

Sirius was currently being tested on Ubuntu and could be installed by anyone who wanted to, as long as he was an expert in Linux. Unfortunately, the project is dead now.