How did the green robot - Android mascot - appear? 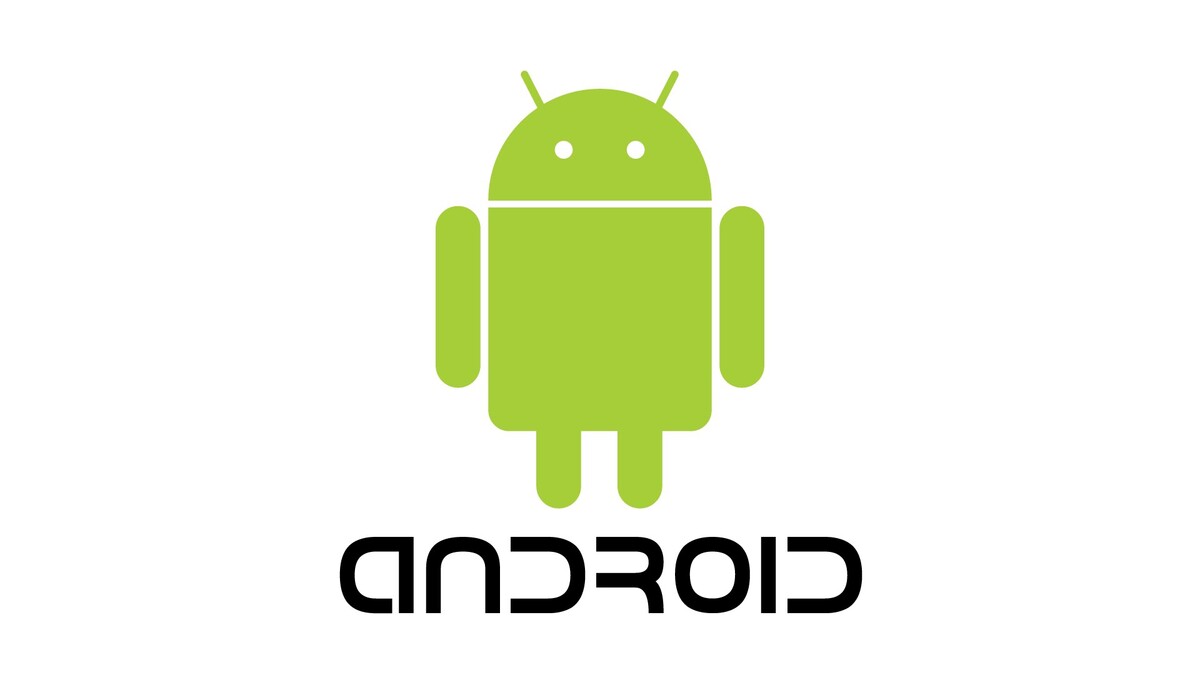 An extremely frequent presence in recent years, a character we all know. It is the personification of the operating system on the vast majority of tablets and mobile phones. The image of the green robot is the one that comes to mind when we hear or read the word "Android". It would now be difficult for us to try to imagine a more suitable mascot for the operating system offered by Google. But how did the well-known green robot appear?

It is difficult to say exactly what its origin was, but what made it last and become the Android mascot is its match with the product it represents, being exactly what it would have lacked, as an image. This has made the green robot appear everywhere, from most software applications to mobile device cases and packaging. Even those who initially worked in the Android team were amazed at the success of this robot and found its presence everywhere, according to businessinsider.com.

The robot is believed to have been created by someone, an engineer on the operating system development team, and then introduced to Andy Rubin, co-founder and former CEO of Android Inc. Andy Rubin would have been delighted with the idea, its potential and decided to use it. It didn't take long for the green robot to become ubiquitous on Android.

At that time, work was being done on the first version of Android and the first phone to run this operating system, the T-Mobile G1. In this context, the appearance of the mascot caused some confusion among those from Google. This is because agreements had already been reached between Google and T-Mobile regarding the parts of the phone and the software that were to be branded by T-Mobile and that by Google. But the little green robot didn't seem to be part of either Google's or T-Mobile's branding at the time. Google has seriously considered whether or not it makes sense to keep that robot as a branding element.

Fortunately, T-Mobile was delighted with the robot and agreed to allow Google to put it on the phone and its packaging. That's about the story of the Android mascot, and if it's true, we can say that it appeared somewhat naturally, and maybe that's exactly what ensured its success and made it stay.