For those who want to have both a Linux and a Windows system, the solution is double booting or dual booting.... 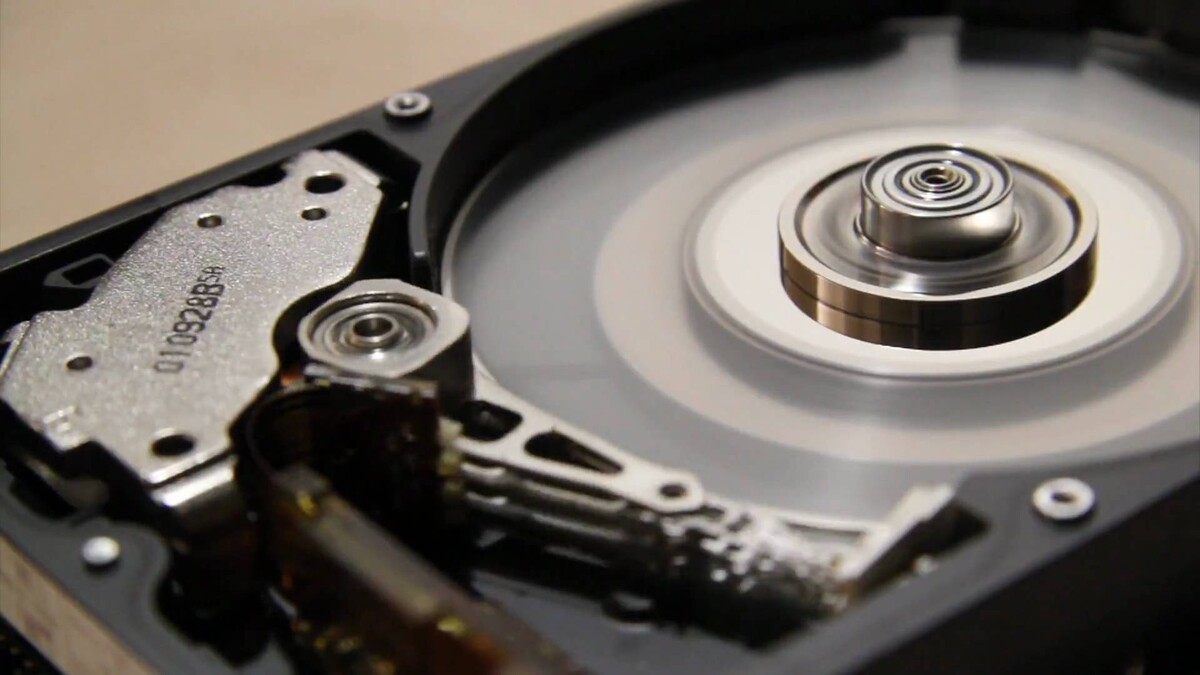 For those who want to have both a Linux and a Windows system, the solution is double booting or dual booting. This is the only way you can have two or more operating systems on the same computer. The advantage is the possibility to try a new operating system without giving up the current one, and in case the new OS does not comply with our standards, it can be easily uninstalled.

In this tutorial we set out to discuss dual booting between Linux and Windows operating systems. They can be replaced with other operating systems, given the conditions required for each OS. In order to run two operating systems you must first know how much of your personal computer resources you are willing to give to each. Some operating systems will be more "expensive" in this respect than others. That being said, let's move on to the preparation itself.

Linux, like any other operating system, requires a hard disk space to be installed, namely a partition. So, you will have to complete the hard disk partitioning process. For this you can use a utility like "Partition Magic" or any other partitioning program (even the fdisk if you can). You can also partition directly, using Linux, since most (if not all) distributions come with a partitioning utility that runs during installation.

Linux needs at least 2 partitions: a main one (the Linux partition itself) and a secondary one (the swap partition). Optionally you can create special partitions for / home, / boot, / var directories, etc. After this operation you should have at least one Windows partition (FAT 32 or NTFS), one Linux partition (ext2, ext3 or ReiserFS) and a Linux Swap partition. Also, the main Linux partition, like the Windows one, should be set as primary, and the swap as logical partition. In size, partitions must be "thought" beforehand to avoid the need for further resizing. For example, if you are considering a desktop installation, and you think that you will install more programs over time, you should allocate at least 4 GB for Linux. Also, some users recommend that the swap be twice the amount of RAM available. (Not a default rule). However, depending on the purpose of the installation and the number of partitions created, their dimensions may vary. As an example, you can create a separate / boot partition, which usually does not require more than 50MB.

Caution: If you resize a Windows partition to make room for a Linux partition, defragment it first to avoid the risk of data loss.

This is the simplest method of installing Linux. The reason is that Windows rewrites the MBR (Master Boot Record) at installation to install its own bootloader (NTLDR) there.
Most distributions are easy to install and do not require large configurations. During the actual installation of the Linux distribution you will come face to face with a bootloader installation prompt, be it GRUB or LILO. A bootloader is a program that gives you the opportunity to choose between the two (or more) operating systems present on your computer. You will be asked if you want to install the bootloader in the MBR (Master Boot Record) or in the Linux system partition. The difference is that, choosing the first option, the Linux bootloader will be the one that will load both Linux and Windows, while the second will force you to use the Windows bootloader (a somewhat more complicated process). Thus, if the Linux bootloader will be installed:

In this case, several situations may occur:

- in MBR, the Windows installation will be automatically detected and, at the next boot, the Windows option will be present in the bootloader menu.
- in the Linux partition, you will have, as I said, to use the Windows bootloader. To do this, see Part II of this tutorial.

Once you have installed the desired operating system (s) and configured the bootloaders, the next time you restart your computer you will be greeted with a menu in which you will be able to choose which of the systems to boot.
If this does not happen, and one of the operating systems boots directly, it means that you have not configured the bootloader correctly. To correct this, just repeat the respective steps (in the cases mentioned)