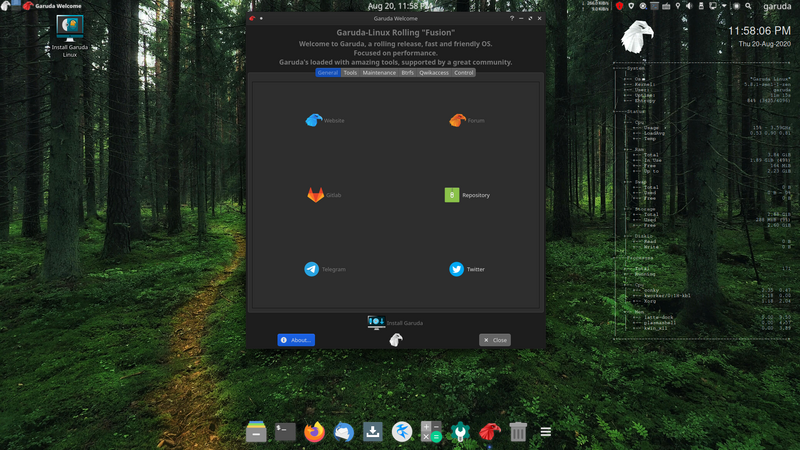 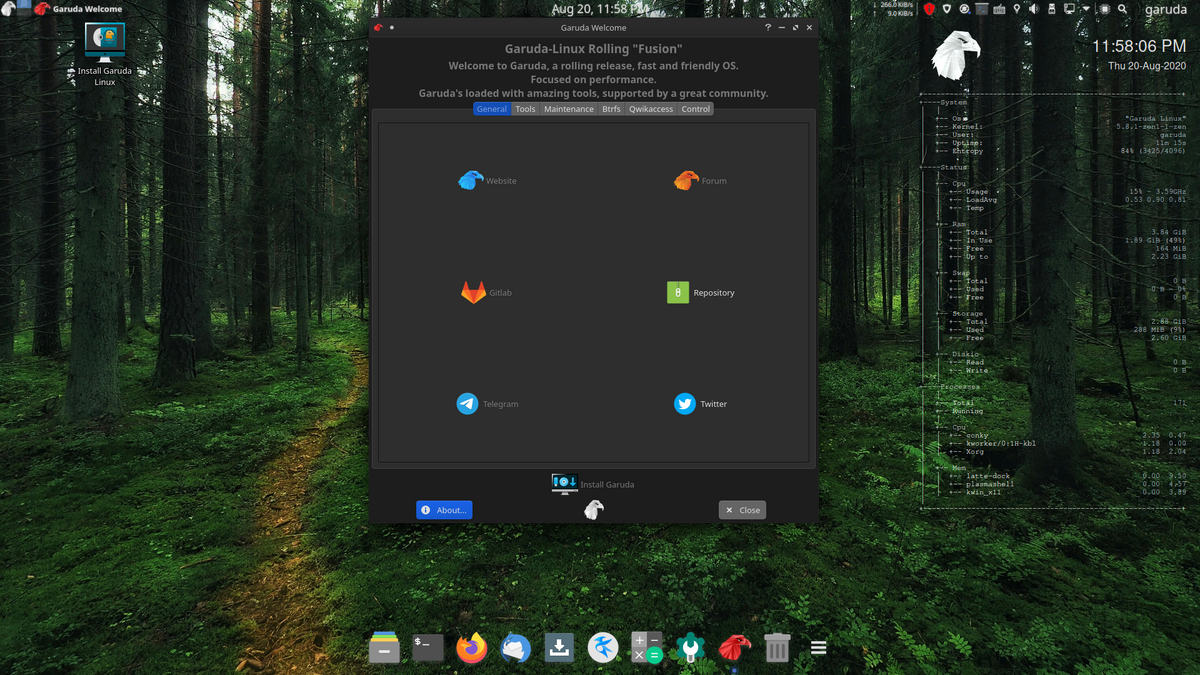 In this release, most of the reported bugs have been fixed - along with other QoL changes to existing presets. As you may have noticed, five new desktop environments have been added: MATE, Cinnamon, Recbox, UKUI and bspwm.

From now on, editions containing window managers (i3, bspwm, Recbox, Wayfire), Deepin and UKUI will only be available in "Lite" editions.

To take advantage of BTRFS features, installations using this file system now create @ @home @cache @log subvolumes by default. In this way, the final space consumption of the snapshots is reduced.

2 Aplication First maintenance release of the Kdenlive 22.12 series has been received