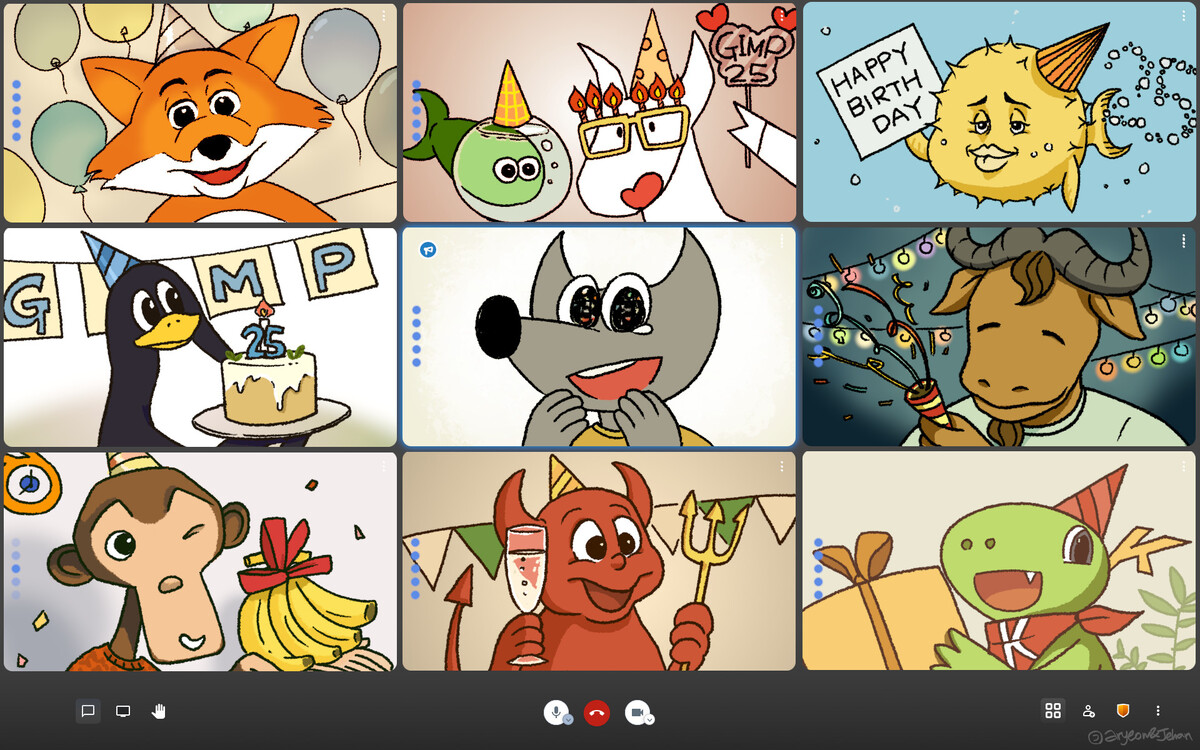 November 1995 - the first announcement of the beta launch of the "general image manipulation program", "The GIMP" (later renamed only "GIMP").

Much has changed since then. Here are some landmarks:

- They came with GTK - a set of interface tools used by GNOME and Xfce. GTK is now a standalone project used by thousands of developers.

- They have a few debatable pseudonyms, such as "Photoshop for Linux", "Free Photoshop" and "that ugly software". 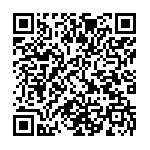