This is an error fixing version, and some small features. Video ... 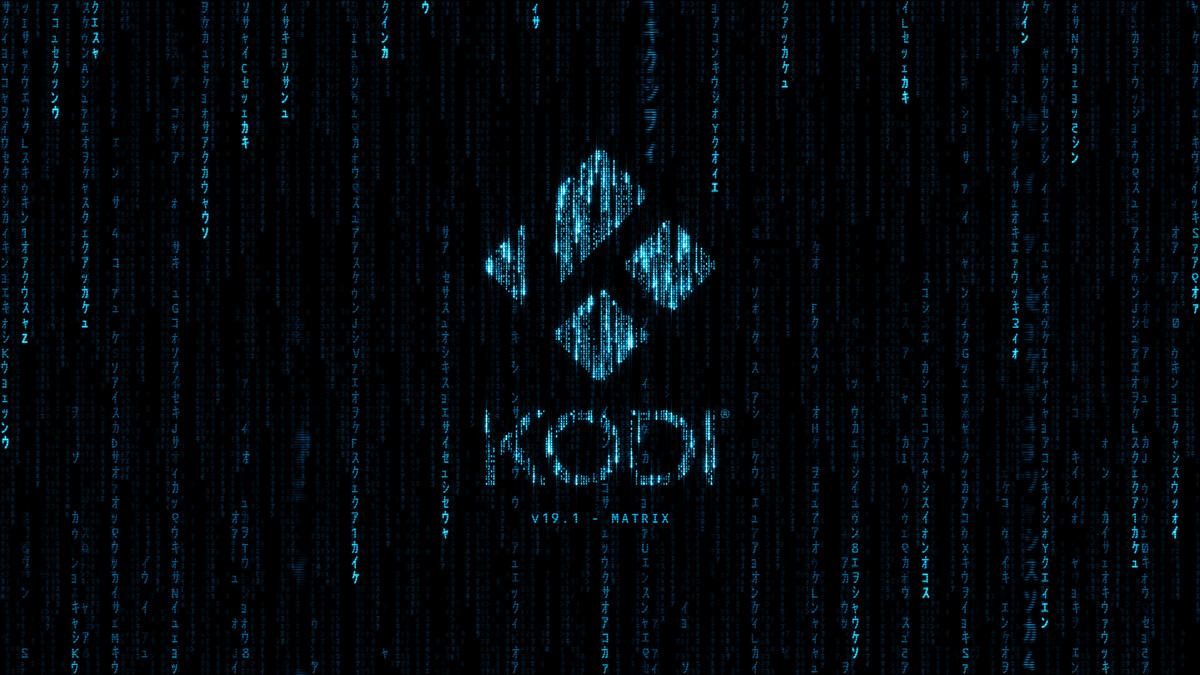 This is an error fixing version, and some small features.

Fix: HDR metadata is now detected in VP9 profile 2 streams and can be used on platforms that support HDR passthrough or mapped tones when playing this type of video.

Fix: The context menu is not accessible in the PVR Guide window when using the basic remote control to control Kodi
Fix: the client channel name and number did not persist when changing
Fix: number of plays and resume position of lost recordings after restart Kodi
Fixed: Lock while browsing EPG when MySQL is used as EPG database
Remedy: next record on ... label time is not located in Timer Estuary / Timer rules window
Remedy: channel manager does not rename backend channel Remedy:
archived program playback failed was selected when the Guide window opened
Fix: Graphical interface not updated when removing / inserting / hiding / revealing channel groups
Updated: improved appearance of PVR windows in the estuary

Fix: There was a problem with the music in the spreadsheets, where only the first track was added to the scan library, and the rest was deleted.

Updated: Chorus2 based on community contributions

Fix: System-mounted SMB shares are not visible in Kodi
Fix: Crypt-tagged SMB shares (UUIDs) instead of the actual disk name

This version also brings 19.1 to the Xbox - while 19.0 has been in the Microsoft Store since its launch, it was just Windows, while we found a way to properly test the new version on the Xbox. We've fixed this now so that Xbox users will automatically upgrade from 18.9 to 19.1 if you have automatic updating enabled. It is worth mentioning that there is a known memory limit - present in 18.x - which causes the Xbox application with 4k content to crash, so please be aware. 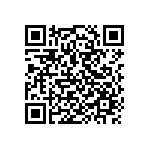