A Look Into Linux’s History

We have become heavily reliant on our computers and other technological devices. In fact, over four billion... 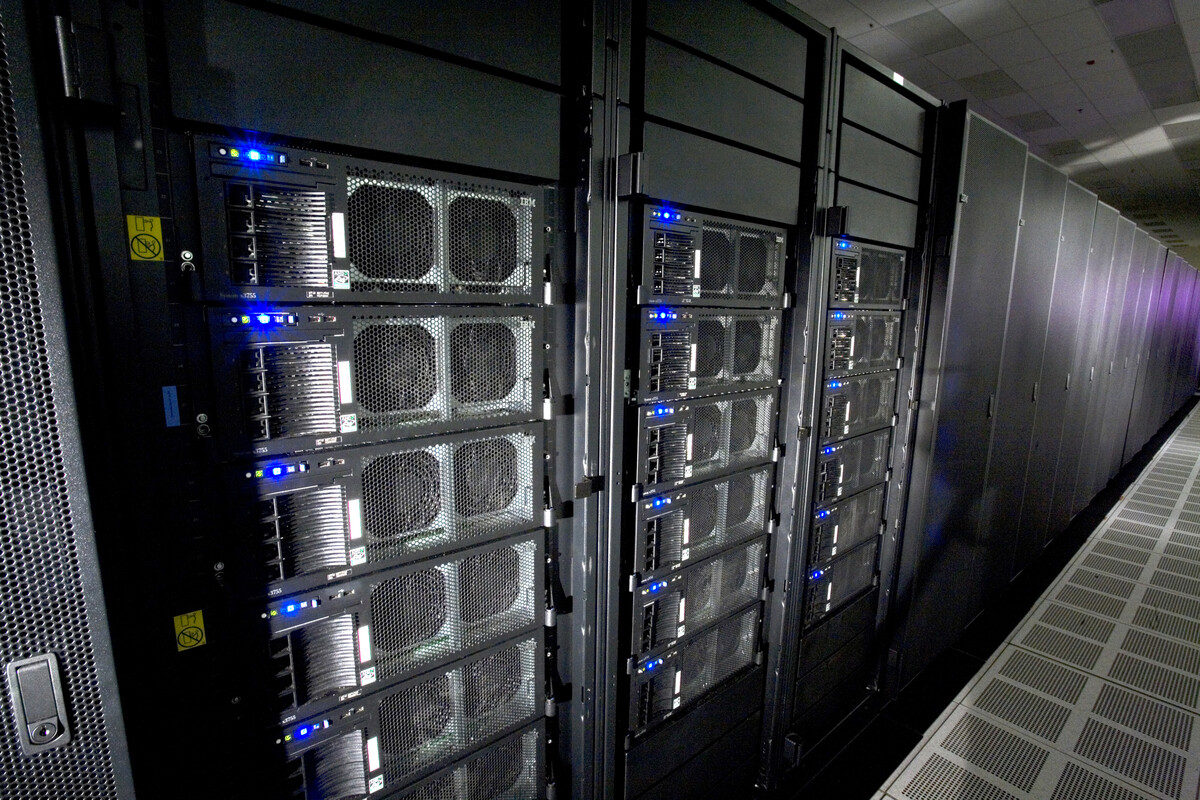 We have become heavily reliant on our computers and other technological devices. In fact, over four billion people around the globe use computers on a daily basis. While we rely on them to perform the functions we need to utilize, we don’t often stop to consider the components at work that deliver the results you expect.

One of the most used and well known open source operating systems on the market today is Linux, and it’s an underlying software program responsible for receiving requests from other software programs you use and relaying these messages to the hardware. This program is essential for the functionality of your computer, and it features a rich history worth knowing.

Linux is unique in that it was the first Unix-like operating system available to use free of charge. The development that would lead to its eventual emergence started with the GNU project in 1983 by Richard Stallman. This software was intended to be used as a free system, and developers around the world made contributions to its development. Within eight years, the majority of the components were ready to go. However, the kernel was still missing.

In 1991 when the GNU project was in need of this missing component, a young student at the University of Helsinki in Finland was using the system called Minix. This Unix-like system was not free, and it was on it that he began the development of the missing link of the GNU project. Linus Torvalds worked hard developing device drivers and hard-drive access. By September, he had fully developed his basic design and dubbed it Version 0.01. The project was complete when the kernel, known as Linux, was combined with the GNU system to present a finished product that was free of charge.

Years of Upgrades
As with any technology, there is always room for improvement, and Torvalds didn’t stop with his initial version. His next announcement made on October 5, 1991 introduced the Linux Version 0.12. Although it still relied on Minix, the product stirred a large amount of interest in the public domain, and this led to the help in development that Torvalds needed.

Volunteers all over the internet provided crucial ideas and feedback to improve the functionality of the system at a rapid pace. By December 19, Version 0.11 was released, and it was a functional, stand-alone Unix-like Linux system the market had been waiting for.

These exciting developments generated a lot of buzz, and the number of distributed programmers continued to offer their suggestions on further improvement. This led to the release of the Linux Version 0.12 on January 5, 1992, just a short 17 days after the release of the 0.11 version. This was followed by the release of Version 0.95, and it was becoming clear that the system was transforming into a full-featured system. To date, programmers are still contributing their work to debug, develop, and enhance the source code baseline.

Over the course of the next several years, Torvalds continued making improvements. Over time, he was able to introduce Linux into the world of large-scale applications such as:

This advancement clearly indicated that it was once again time to progress, and it was time to implement the technology in production use.

Version 2.2 was released in January 1999 in response to the substantial upgrades in the Linux operating system, and it was becoming clear that the Unix Wars were coming to an end as Linus was supported to some degree by most computer companies. This provided the standard that had long been sought. In January 2001, Version 2.4 was released, and this offered compatibility with future Intel 64-bit Itanium computer processors.

Throughout the long process of the development of Linux which is still ongoing, Torvalds maintained his ethical boundaries by avoiding taking employment with any of the companies involved with Linux in order to avoid showing favoritism. He limited his role in the project to Linux kernel release manager, although he did eventually accept employment with Transmeta. Here, he was involved in the development of mobile computing solutions. He also went on to make his mark in the Open Source Development Labs which eventually merged into The Linux Foundation. 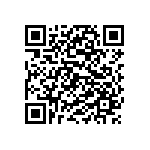