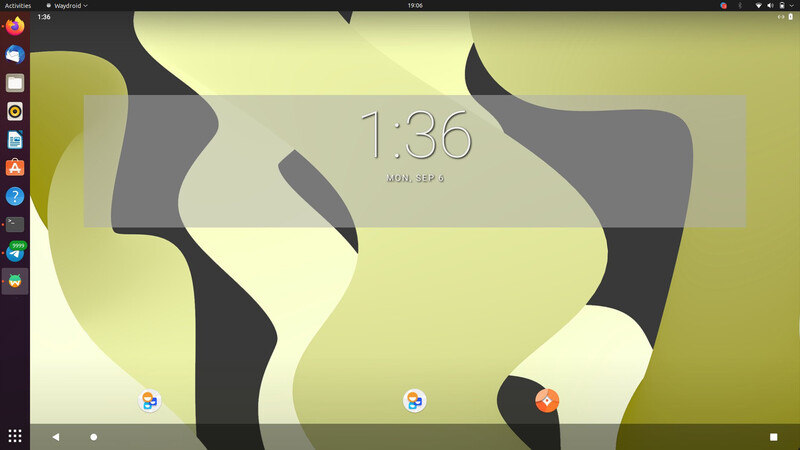 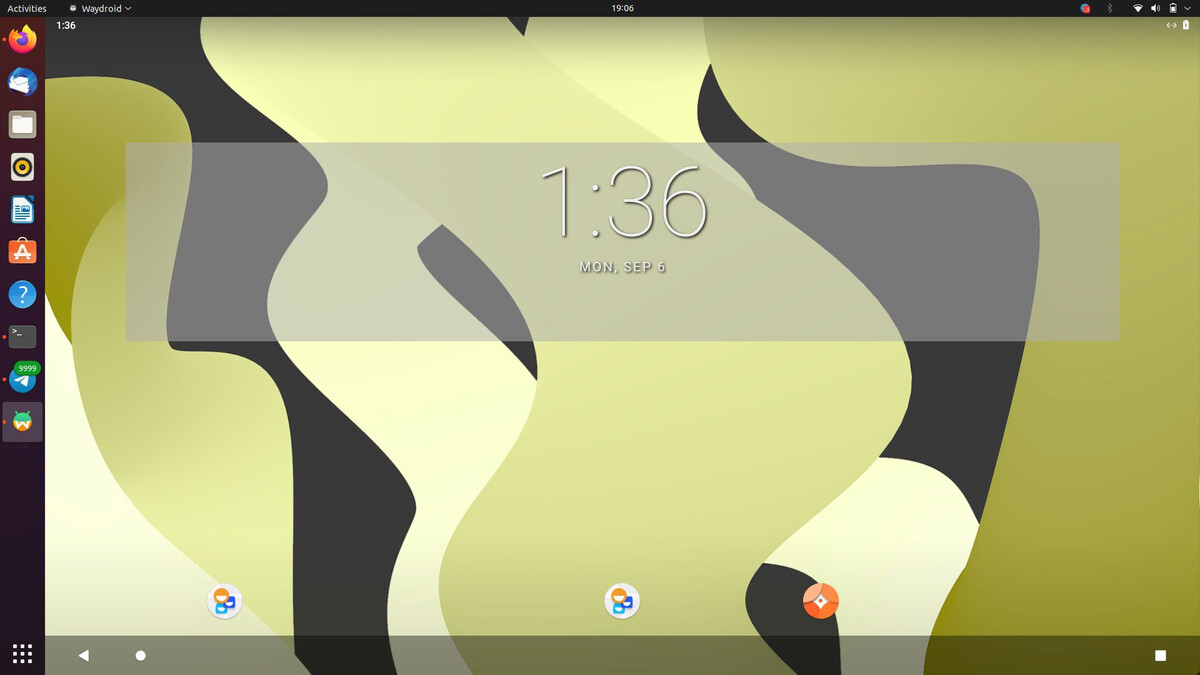 Ubuntu Web 20.04.3 now includes "/ e / on WayDroid". WayDroid is a new popular Anbox alternative, along with a tool for managing it. In addition to the PWAs in the / e / web store, you can now use Android or / e / applications with native performance (unlike Anbox) in the / e / store and in the Ubuntu Web.

After installing ISO, you can launch the '/ e / on WayDroid' application from the launcher and follow the steps. You will need a real car (not a virtual car) for WayDroid to work.

Any problem with Ubuntu Web 20.04.2 that does not start on non-UEFI machines is now resolved in 20.04.3. Occasional issues can now be resolved by restarting it from the '/ e / on Waydroid' tool available in Ubuntu Web ISO.

Keep in mind that since WayDroid doesn't support Nvidia for obvious reasons, if you have an Nvidia GPU, you'll either need to use an iGPU if your CPU has one, or use software playback (which could make things more lens). Also, WayDroid does not work on live sessions at this time.