Development and design of linux

Linux kernel and related components are free and open source software. This is the major difference... 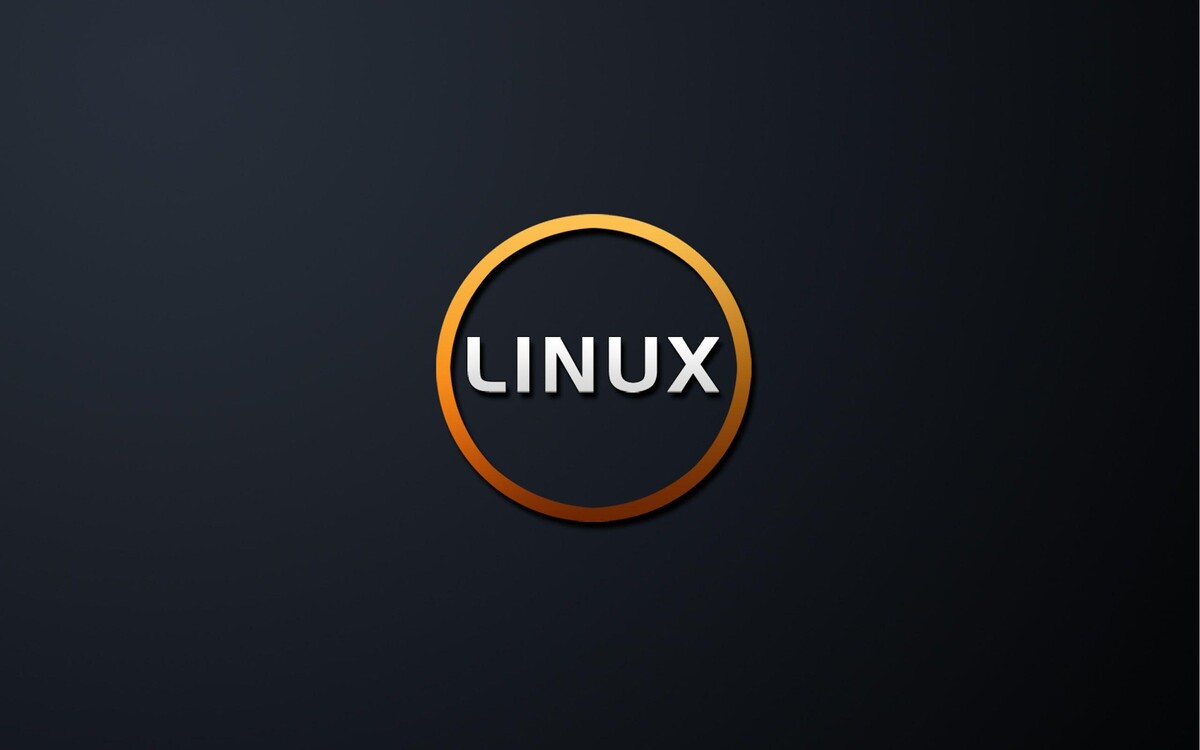 Linux kernel and related components are free and open source software. This is the major difference between Linux and other famous contemporary systems. Linux is not the sole operating system having such features, but is the most popular and widely used. The GNU GPL is the most common free software licence. This is used for the Linux kernel and many components of the GNU project. In the competition with the mainstream operating systems, Linux cannot depend on the fact that it has a monopoly. To be useful for users, the system must have interoperability with other operating systems and computing standards. Linux systems follow the SUS, POSIX, ANSI and ISO standards whenever possible. Free software projects may be collectively developed, but are independent of each other. The software licenses definitely permit redistribution. This is the base for large scale projects which collect the software created by stand-alone projects to form a Linux distribution.

A Linux distribution or a ‘distro’ is a project. This handles a remote collection of Linux-based software and makes installation of a Linux operating system easy and simple. Distributions are kept by loose-knit teams, commercial entities, individuals and volunteer organizations. They have system software and application software in the form of packages. There is distribution-specific software for initial system installation and configuration. Package upgrades and installs are also done. A distribution takes care of the default configuration of installed Linux systems, system security and integrating the various software packages into a single one.

The basic design of Linux is derived from the principles of Unix of the 1970s and 1980s. Linux uses a monolithic kernel called as the Linux kernel. This handles the process control, networking, peripheral system access and file system access. Device drivers are combined directly with the kernel. The high-level functionality is supplied by separate projects that surface with the kernel. The GNU userland is a very crucial component of the Linux systems. This provides the shell and Unix tools that are related to the basic operating system tasks. These run through the X Window system. Linux is associated with the text-based command line interface. This is hidden on desktop computers by using a graphical user interface. From smaller devices, input is done by using controls on the device and in this way direct input to Linux is totally hidden. The X Window system is the predominant graphical subsystem in this operating system. This provides network transparency. So, graphical output is displayed on machines other than the machine where the program is running. For desktop machines, X runs on a local machine. Initial GUIs for Linux had their base on a stand-alone X window manager like Enlightment, FVWM or Window Maker and several different applications that were run. The window manager interacts with the X window system and handles the placement and look of individual application windows. The decoration, inter-process communication, look and feel of individual applications of windows varies widely, particularly if disparate graphical user interface toolkits are used. 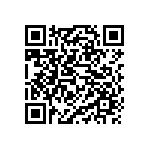