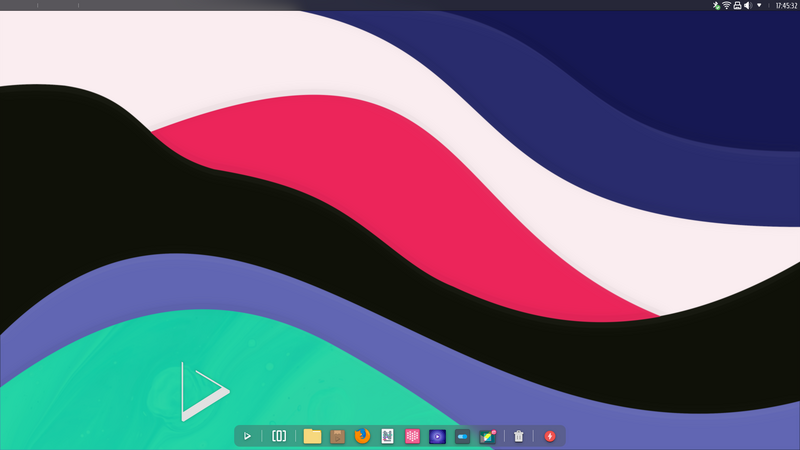 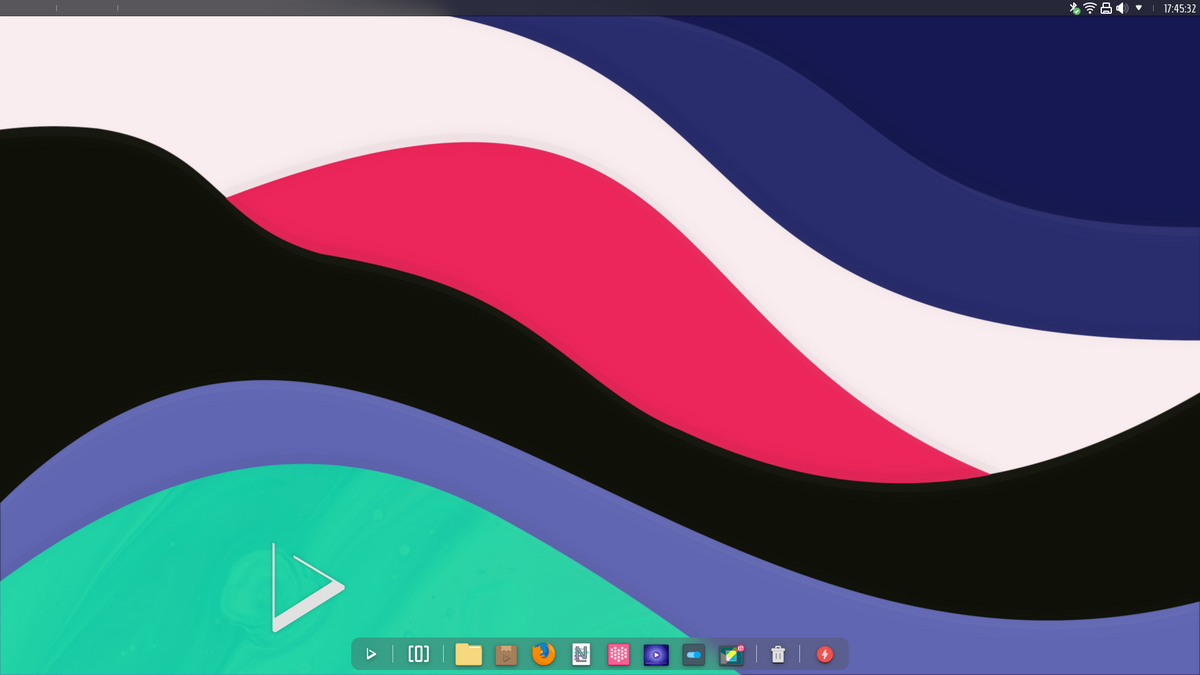 - KDE Plasma to version 5.23.5, KDE Frameworks to version 5.90.0, KDE Gear to version 21.12.1.
- Firefox to version 96.0.
- Pacstall to version 1.7.1.
- LibreOffice to version 7.5.2.
- -tweaked our default configuration to provide smoother KWin performance and overall system responsiveness.
- -added a package to include firmware for AMD GPUs unavailable in the kernel packages.
- -changed the theme for powerlevel10k to a basic version due to a bug with Station and Nota (see Known Issues).
- reduced the size of both ISO files to 2.3G and 1.3G for the standard ISO and minimal ISO, respectively.

Sidenote: The minimal ISO includes the package ‘linux-firmware’ that increases the size of the ISO to 1.3G; without it, the file size would be around 800M (or less); however, we’d reckon to remove it would cause users various issues.

-updated our OpenRC configuration to allow TTYs to function in the distribution properly and reduced the default TTYs to two (TTY2 and TTY3).
- included the Intel and AMD microcode as early boot code in the ISO for required systems.
- added the i945, Nouveau, and AMDGPU drivers in the initrd of our ISO for systems that require it.
- include MESA 21.3.5 by default (the latest stable version as of this post); however, we’d like to remind users that MESA 22.0 (from git-master) is available to install; see Notes.
- have updated the Latte layouts and added nx-floating-panel-dark, the default layout pictured above. The layout is similar to previous versions. There’s a top panel and a dock; however, we moved the application menu to the dock. Next, a plasmoid (Configurable Button) will activate Parachute (the overview). The task manager is in the middle, and a trash shortcut is next to the session controls.

- The application menu is not the Ditto menu; it’s Launchpad Plasma (thanks to adhe) in this Latte layout.
- The top panel includes the window controls, title, global menu, and system tray.

- We will no longer provide updated Linux kernel version 5.4 and 5.10 LTS from our repositories.
- We have removed Kdenlive, Inkscape, and GIMP from the default installation; however, these AppImages are still available in a separate package called nx-desktop-appimages-studio also includes Blender and LMMS.