NetBSD 10.0 is expected to be a major milestone on performance 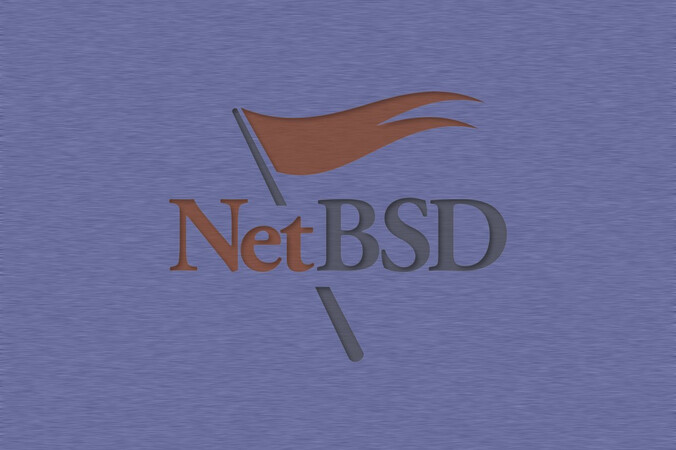 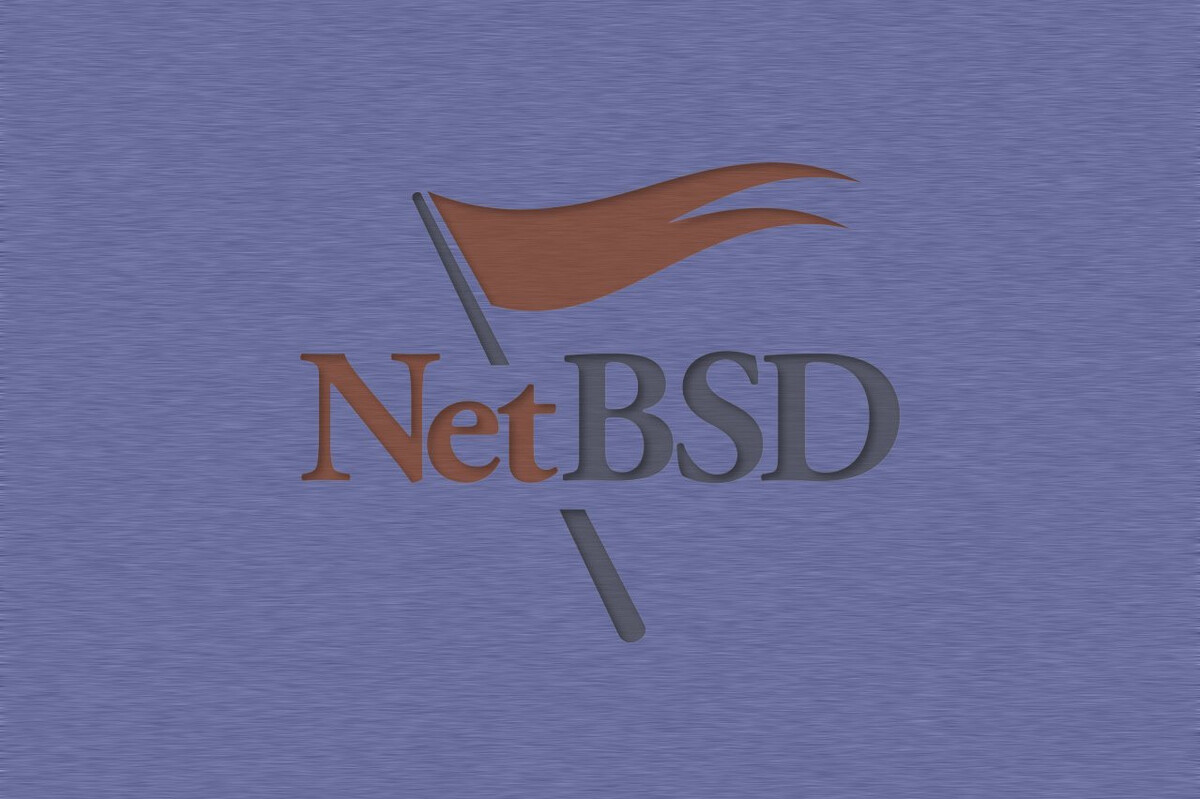 After nearly 3 whole years of development (work started on NetBSD 10 in late 2019), BETA snapshots have finally been published for interested users to test.

Among the features you can expect to find in NetBSD 10 are reworked cryptography, including compatibility with WireGuard, automatic swap encryption, new disk encryption methods, and CPU acceleration in the kernel. In hardware support, there are updated GPU drivers from Linux 5.6, support for more ARM hardware (including Rockchip RK356X, NXP i.MX 8M, Amlogic G12, Apple M1, and Raspberry Pi 4), support for new security features found in the latest ARM CPUs, and support for Realtek 2.5 gigabit and new Intel 10/25/40 gigabit ethernet adapters. compat_linux has been ported to AArch64 and DTrace has been ported to MIPS.

For enthusiasts, there's improved multiprocessor support on Alpha, and more iMac G5 support. The Xen hypervisor support has received a major rework. There are various new userspace programs, including blkdiscard to manually TRIM a disk, aiomixer to control audio volume, realpath, and fsck_ud. And loads more...

There are many little details that might be relevant to admins when upgrading from NetBSD 9, so wait and read the final release announcement before you upgrade any production systems.