Ryzom aka The Saga of Ryzom 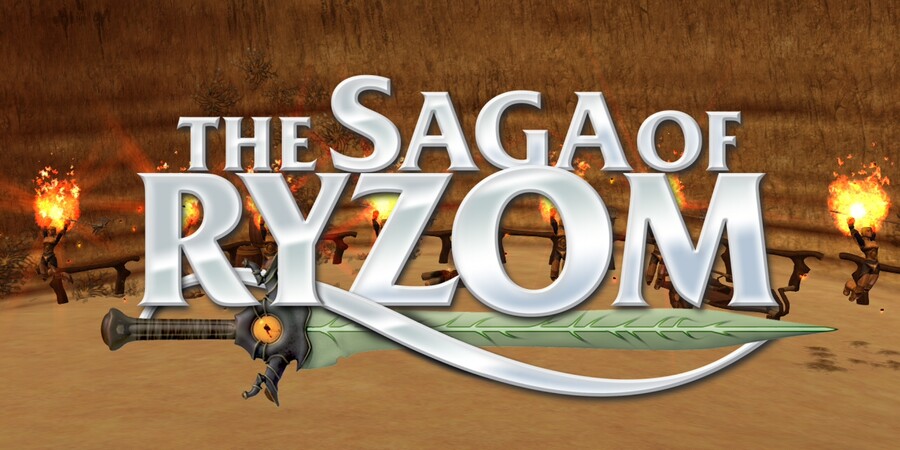 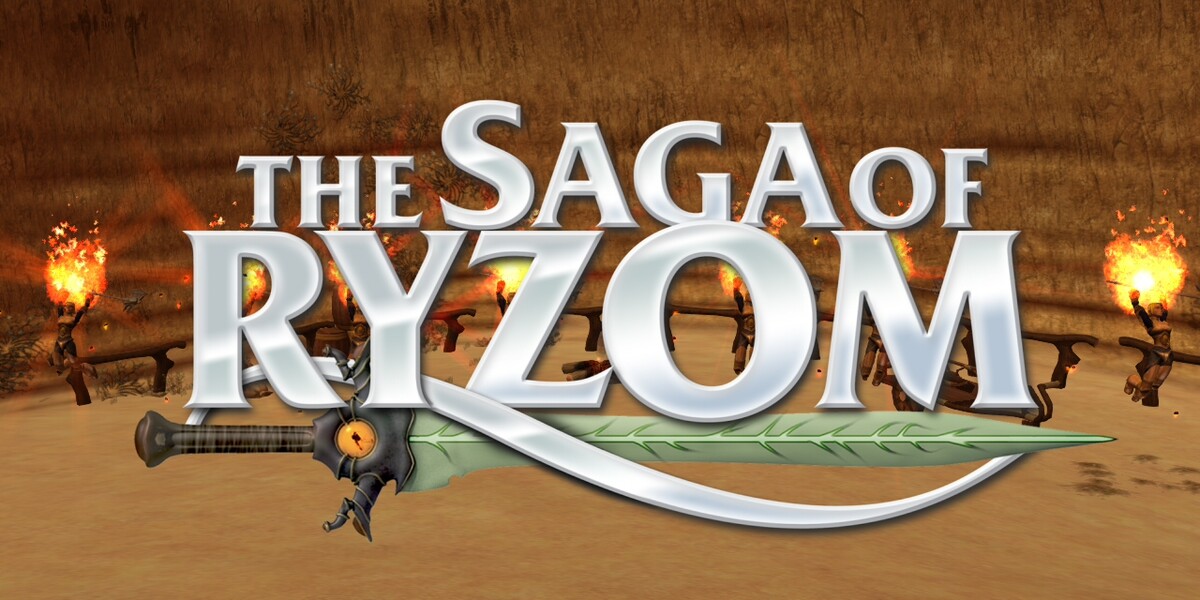 Ryzom , also known as The Saga of Ryzom , is developed by Nevrax and is available for Linux and other proprietary operating systems such as Windows and OS X.

The game was released in 2004 commercially and privately, with little success, which led the company to want to get rid of it. After some commercial moves, the “Free Ryzom Campaign” was launched to raise enough donation funds to sustain the project, even the Free Software Foundation promoted this campaign, but it failed to get the expected money.

Eventually, Nevrax released the code for the game, and in partnership with the Free Software Foundation, it was decided to host a repository of the game's art assets.

Currently, Ryzom is developed by the Community. Ryzom provides a portal for the open source development of its GPL-licensed NeL engine, on which the Ryzom game is based.

In this third installment I have chosen Ryzom, a unique scientific fantasy MMORPG that offers us a unique organic living world where freedom is fundamental since there are no classes, no mandatory factions, you can fight when you feel like it or you can simply become master whatever you want.

How to get Ryzom?

The game is available for Linux, Windows and Mac. Go to the official Ryzom website to register and see all the options. For KDE Neon I installed it without problems in the summer of 2022 but now the installer does not start, however there is an equally free version on Steam that works perfectly.