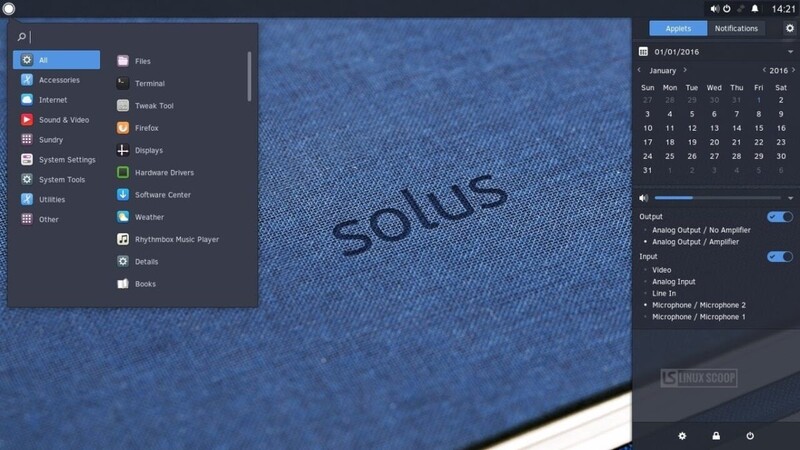 SolusOS is a modern operating system based on the hugely popular Linux distribution, Debian. It works out of the box with great support for all your modern day computing needs including word processing, audio/video playback and editing, file sharing, and more. ... Detalii...

How to install Microsoft Teams on SolusOS

Let's start by clarifying a few things. This application requires an Office 365 subscription or a free subscription . This packaging is not verified, affiliated or accepted by Microsoft. Option 1 - Flatpak To install Flatpak,... Detalii...

Solus 4.2, a new version of the Solus 4 "Fortitude" series

Budgie 10.5.2 comes with a wide range of new features and bug fixes